N4.2 billion fraud: Full details of the deal Obinwanne Okeke had with the US government after pleading guilty 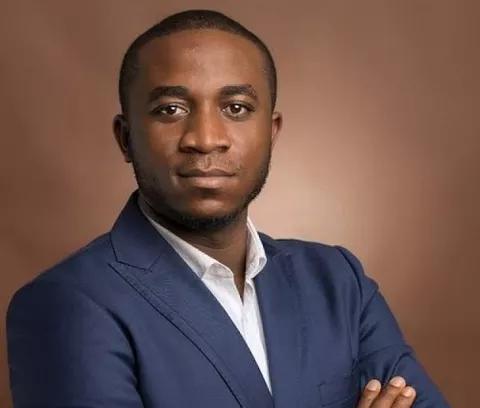 Details of the deal Forbes celebrated Obinwanne Okeke had with the US government after pleading guilty to N4.2 billion fraud has emerged.

LIB reported earlier that the Nigerian man who would be sentenced on October 22 for a potential lengthy period that could see him spend 20 years behind bars, admitted his involvement in a conspiracy to commit wire fraud and agreed to cooperate with American authorities on Thursday June 18.

With the plea bargain he got, Okeke who was initially indicted on two counts of computer and wire fraud will only be found guilty of wire fraud while the second charge that carries lesser sentence and fines will be dropped. Premium Times reported that he will also forfeit all cash and asset directly or indirectly linked to him as part of recovery mechanism against the $11 million fraud.

With the deal, he would enjoy immunity from prosecution on the same matter in the U.S. Eastern District of Virginia. The district would also confirm the validity of the plea agreement in case Mr Okeke is charged over the same offence in other jurisdiction.

Though a federal judge would decide whether to pursue partial, full or no forfeiture against Mr Okeke at the point of sentencing, he will also lose his rights to appeal the sentence and any fines that may be imposed against him at sentencing.

While prosecutors and defence teams have been assigned a slew of tasks that must be carried out, it is expected that the defence lawyer must give three days’ notice to the probation office to see Mr Okeke on the modalities of his life in prison.

The probation office which will submit the report of its investigation on what Mr Okeke’s life in prison would be was given 35 days before October 22 sentencing, to do so.

Mr Okeke might also be sent to Nigeria to complete his prison sentence if his immigration status in the U.S. are resolved, and it includes 14 months he would have spent in prison by the time of his sentencing on October 22.

The federal court at sentencing will accept letters if any, that attest to Mr Okeke’s character and call for lighter penalties. It was also confirmed that he admitted to knowingly, intentionally and unlawfully venturing into crime and not coming into it by error.