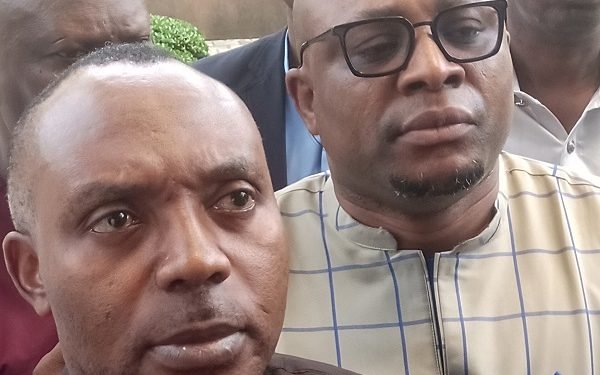 The Economic and Financial Crimes Commission (EFCC) has arraigned the Chairman of the House Representatives Committee on Niger Delta Development Commission (NDDC), Hon Nichols Mutu, before a Federal High Court in Abuja.

Mutu was arraigned on a charge in which he was accused of involvement in about N400million money laundering and receiving kickbacks from NDDC contractors.

Mutu, who has been the Chairman of the House Committee on NNDC since 1999, pleaded not guilty to the charge, following which Justice Folashade Giwa-Ogunbanjo allowed him to remain on the administrative bail earlier granted him by the EFCC.