Ready, Set, Glo…Catch the semi-finals of the crews’ stage on Glo Battle of the Year Nigeria 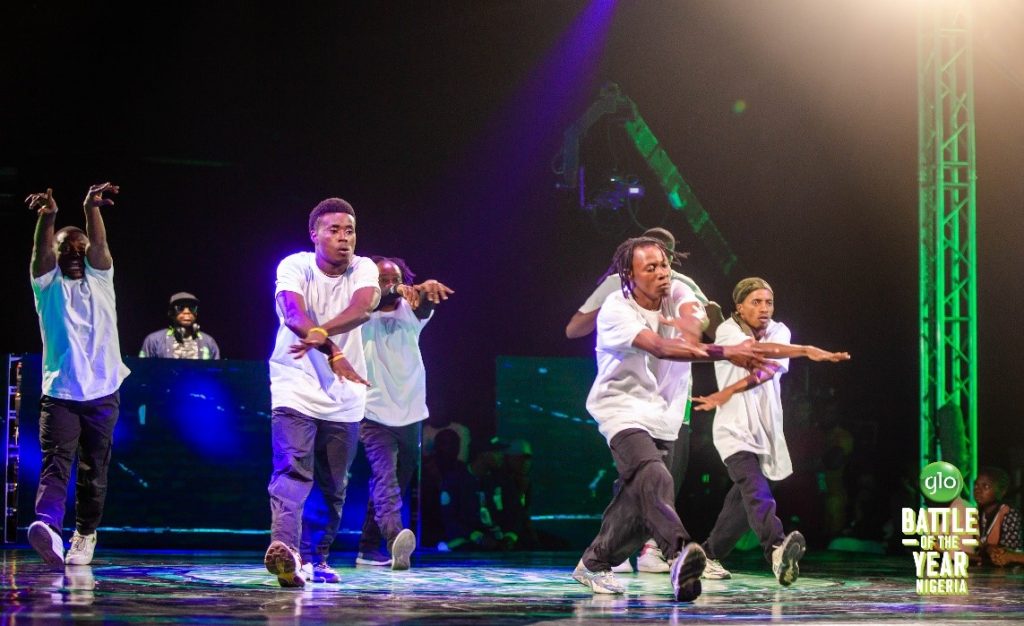 This Saturday, April 2, 2022, fans and dance lovers will be treated to a blistering hot episode of Glo Battle of The Year Nigeria reality tv show as breakdancing crews battle it out in the semi-final stages.

From Abuja to Enugu all the way to Lagos, talented dancers will slug it out for a chance to win mega millions at the national finals in Lagos on April 23 and 30, 2022.

When it comes to breakdancing especially on the crews’ stage, the focus is not just on choreography. Judges are looking out for amazing footwork, seamless transitions, power moves, and other elements that make breakdancing one of the most entertaining dance styles.

In Abuja, Alpha Incante will go up against Street Cypher while Dimension Crew will do battle with Illy City, and whoever comes top will head to the regional finals.

In Benin, Footloops will square off against Diamond Crew who entertained viewers in the show rounds with their acrobatic displays while Delta All-stars will tackle the amazing duo that is Icon Worldwide.

In Kaduna, Funky Fellas will pull out all the tricks in their arsenal to vanquish DSpice while 3ple DIC will tackle DQuest House to see who is the better crew.

In Port Harcourt, Team Unical will be carrying the burden of their school and colleagues on their shoulders as they step into the ring against 11 All-stars while Elite will see who makes it to the regional finals as they square up against DSquared.

In Enugu, the regional finals have already been decided and it will see Step crew go against Outsiders.

All eyes will be on the Lagos semi-finals because of the sheer artistry on display from crews that are not just among the best on the continent but have many wins under their belts. The concrete crew will battle Space Unlimited while Span crew will see whether they can take 619 crew to the cleaners.

To find out who wins and who crashes out, log on to GloTV, Globacom’s streaming app by 8 p.m. on Saturday, April 2 to see some of the best dance crews in the land display the stuff they are made off. 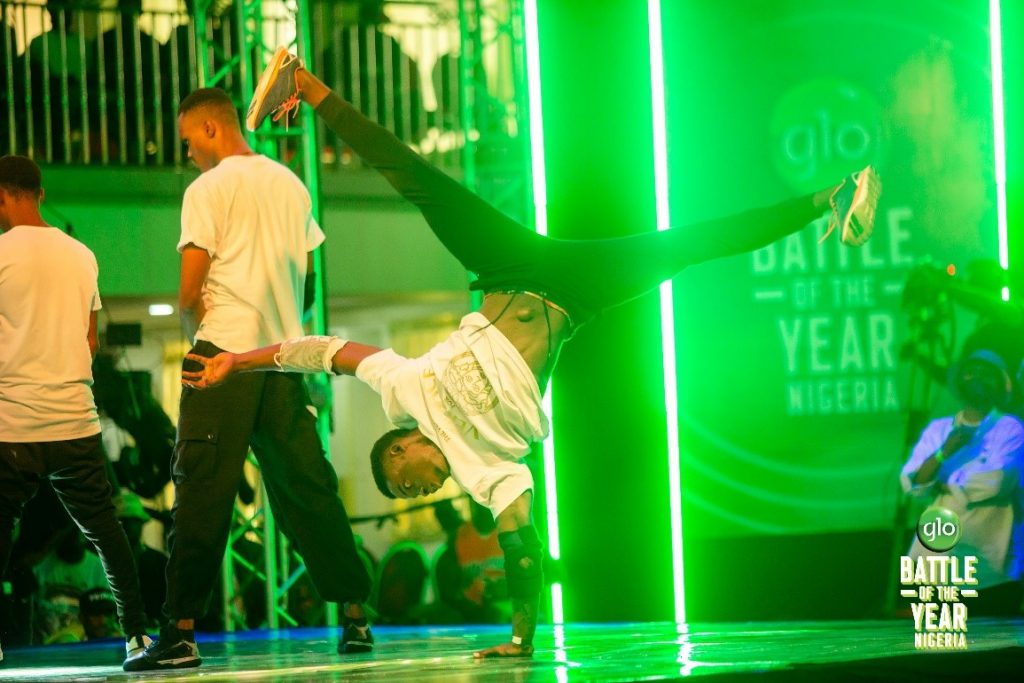