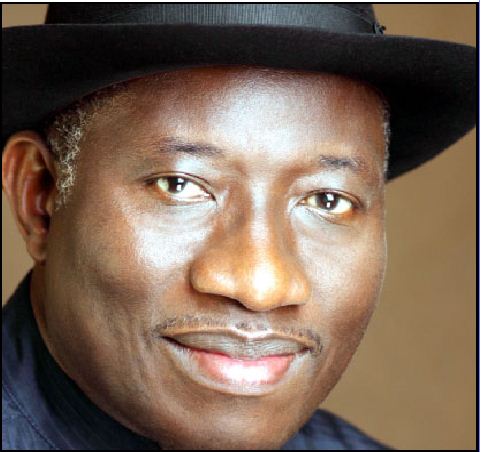 Dickson led a high-powered delegation of Ijaw leaders to Jonathan to deliberate on the recommendations in Otuoke, Ogbia local government area of the state.

Jonathan, Dickson and the top Ijaw leaders urged President Muhammadu Buhari and the leadership of the APC to enforce its recommendations.

They insisted that a holistic and sincere implementation of the recommendations of the report on restructuring would encourage inter- ethnic harmony and development in the country.

A statement issued by the Special Adviser to Governor Dickson on Media Relations, Mr. Fidelis Soriwei, quoted Jonathan as saying that the issues were exhaustively treated during the 2014 National Conference.

He said the sincere enforcement of the conference outcome would definitely move the nation forward.

The ex- President said it was a good idea that the APC was able to set up a committee to look into the same grey areas which featured prominently in the deliberations of the 2014 conference.

Jonathan commended Dickson for playing the leadership role of coordinating the thoughts of the Ijaw people on the sensitive issue of restructuring.

He said the governor must be appreciated for ensuring that the Ijaw Nation did not speak with discordant tones on the issue of restructuring.

He stressed that he was pleased that Dickson was performing the leadership role by coordinating the Ijaw Nation on the topical issue.