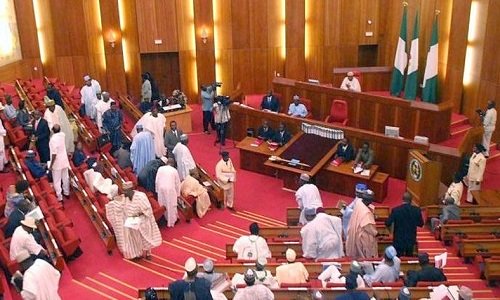 All the remaining senators refused to either shake hands or engage them in discussions. The usual camaraderie was absent as many senators wanted a snappy session.

Findings at press time revealed that most of the senators opted for COVID-19 test only in private hospitals because they feared that their health status might leak from government clinics. All of them are keeping the results to themselves.

The challenge at hand is that the President of the Senate, Dr. Ahmad Lawan, does not know who is positive or negative among his colleagues. The Senate remains at a higher risk.