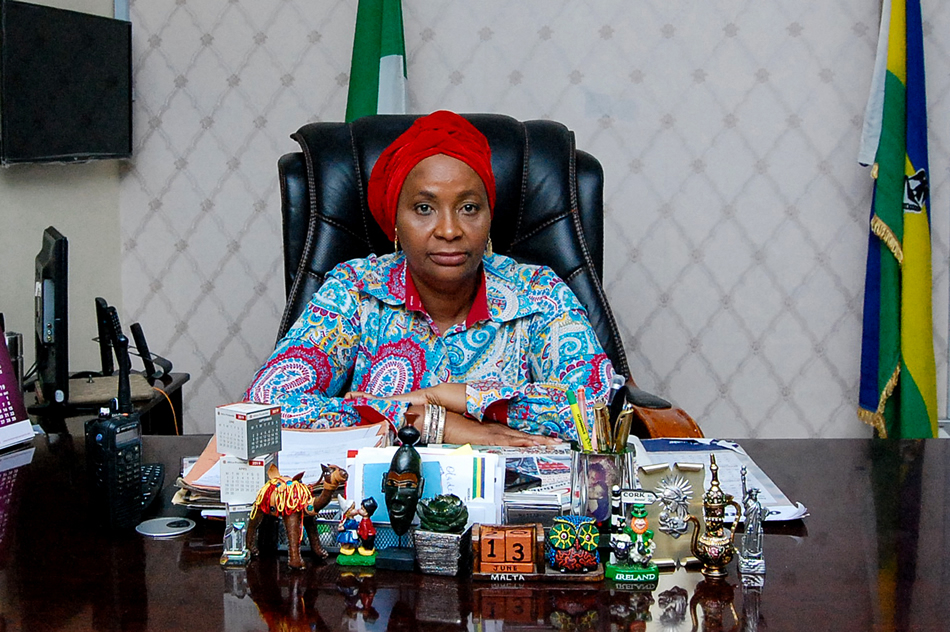 The Deputy Commissioner in-charge of the Lagos State Criminal Investigation Department (SCID) Yaba has disclosed that more internet fraudsters and possibly their mothers will be sent to prison if found guilty after prosecution.
She disclosed this today on a morning show programme on Lagos Television (LTV) while reacting to the news making rounds in the media that yet to be identified women have formed an ‘Association of Yahoo Boys’ Mothers’
According to DCP Longe, she disclosed that for now, the ‘Association of Yahoo Boys’ Mothers’ is still an hear-say until police investigation reveals that there is truth in it.
And if it turns out to be true and its proven that they are in any way involved or provided any form of support to the crime, that makes them accomplices and co-conspirators where which they will be made to face the full wrath of the law. She added.
She however applauded the Lagos Commissioner of Police, CP Zubairu Muazu on his continuous and relentless effort in making sure cyber crime becomes a thing of the past in Lagos.
While she also encouraged citizens to partner with police in order to ensure a safer society for all, she released some complaint phone numbers in case they notice any unusual activity around the
Numbers are:
Deputy Commissioner of Police (Operations)- 07073666669
Deputy Commissioner of Police (Admin)- 08023008040
Deputy Commissioner of Police (Rapid Response Squad)- 08037218946
Lagos Police Public Relations Officer- 07063116303