The legendary designer and style pioneer, Dapper Dan will be at the Fashion Innovator 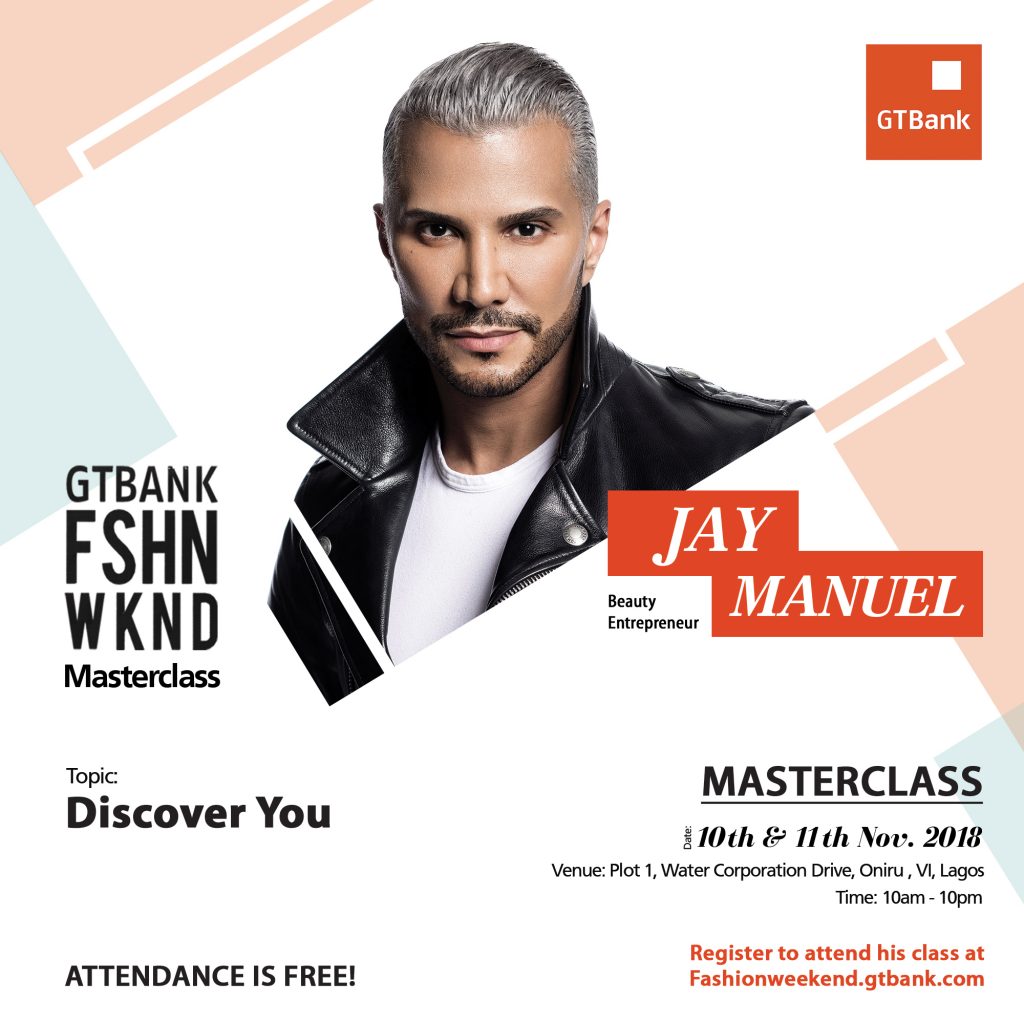 With his eponymous store on 125th street, Dapper Dan pioneered street wear in the early 1980s, co-opting luxury branding to design original garments with high-end detail. A leading driver of the 80s chic style, Dapper Dan began making clothes in Harlem, during which he was known for giving rap its signature music style, styling everyone from Big Daddy Kane to Mike Tyson.

He then went on to outfit entertainers and other celebrities including Eric B & Rakim, LL Cool J, Salt-N-Pepa, Missy Elliott, Jay-Z, Aaliyah, P.Diddy, Floyd Mayweather and many more.

In 2017 Gucci partnered with Dapper Dan to reopen his atelier as well as release a Gucci-Dapper Dan collaboration exploring the design synergies between the designer and Gucci’s creative director.

Dapper Dan has been featured on platforms including The New York Times, Elle, Vogue W Vanity Fair, The New Yorker, CNN and Netflix. His works have been on display at The Smithsonian, The Museum at FIT, The Metropolitan Museum of Art and The Museum of Modern Art.

Dapper Dan will be at the GTBank Fashion Weekend to share his insights on Making A Fashion Statement.