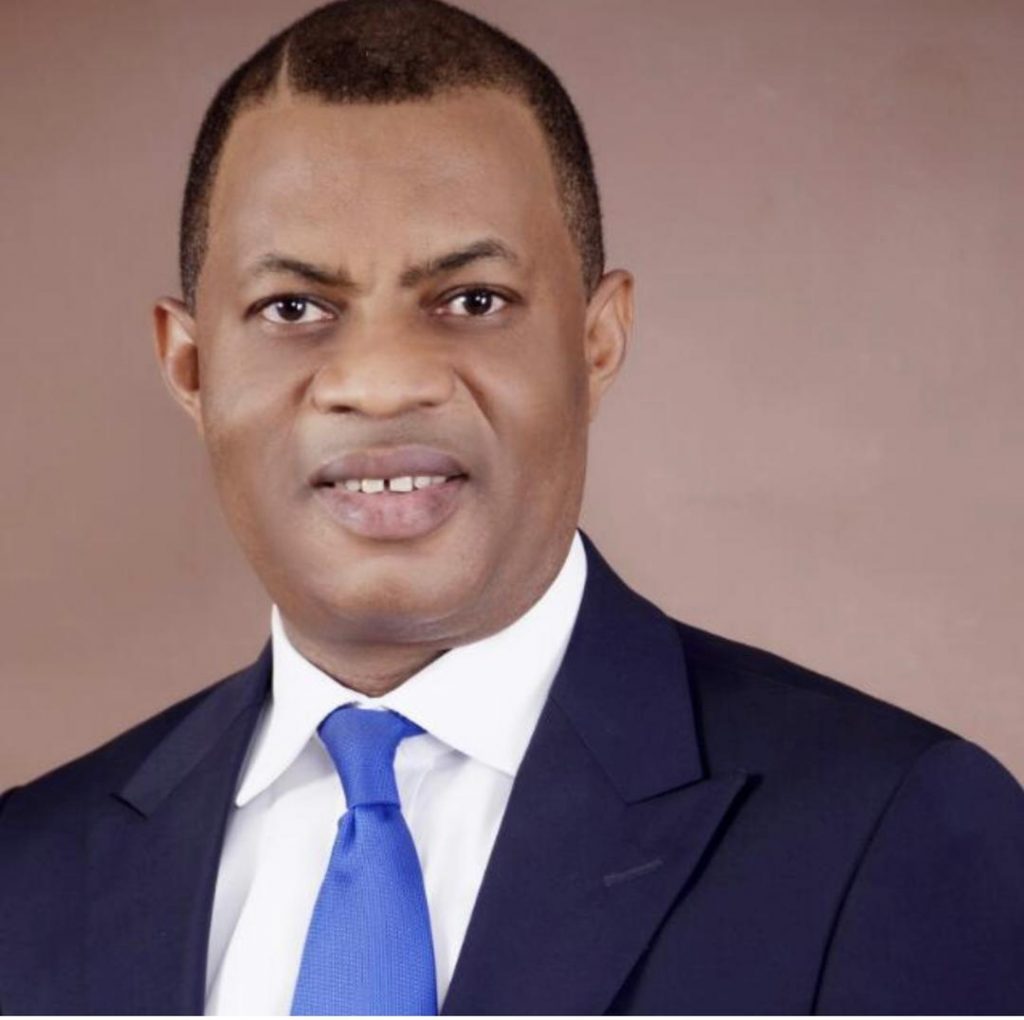 Banker turned Blogger; Charles Odibo, is an erstwhile Marketing Communication Manager of Fidelity Bank and two other banks, who was notoriously known for running several rackets while he was in active service. February this year, he launched a website aimed at promoting the Igbo people, which was well applauded by all sundry for his interest in moving the South East region forward. Not many knew his motive was for selfish financial gains and not for the interest of the Ndigbo’s. In other to achieve his motive, he organized and unleashed media attacks on Imo State Government under the leadership of our hardworking and indefatigable Governor; Hope Uzodinma. It came as a shock to many on the obvious lies he posted on his blog, but those who know him attest to the fact that; he is a pig who will always return to the dirt no matter how clean you wash it. He has a double-faced personality, who is thirsty for government appointments and financial gains.

Some said; “he is so shameless that he would sell his dignity for monetary gains. More reason he was denied a juicy government appointment by former Governor Emeka Ihedioha, whom he always lobbied for appointment by sponsoring media campaign and opinion piece for. Iheodiah rebuffed his appointment due to his unprofessional conduct.”

Last week, he published a piece of false and concocted information embedded with lies from the pit of hell to create unrest between the Imo State Government, Governor Hope Uzodinma and Imolites, who are currently battling the issues of insecurity. Sources said; ever since the Supreme Court sent his benefactor packing as Governor of Imo, he has vowed to use the media to peddle and sponsor fake news to create unrest in the state. “Imolites are wise enough to stand by their hardworking Governor who is also recovering from an attack on his country home recently. Employing a campaign of calumny by pitching the Imo state government and its indigenes against itself, is an act unworthy of a patriot.” A senior political appointee said.

From a thorough investigation carried out by Concerned Imolites, Charles Odibo, the co-founder of a failed mobile app, Tomachy, also threatened the Government of Imo State by vowing to continue posting fake news about them in the guise of exposing them. He was even said to have demanded for funds from Imo State Government in other to ceasefire from the cheap blackmail and media attack. A government appointee who claimed anonymity averred that; “He has sent several messages soliciting for funds to stop the bad press and also threatened that if his demands are not met, he will keep on attacking Imo State Government and Governor Uzodinma. He said there are more stories about Governor Hope-led administration stored in his kitty, to be release soon.”

According to the code of conduct of the noble pen-pushing profession, Charles has contravened some section in the constitution, which frowns at blackmail, defamation and threat. If found guilty of the above crimes, it’s outright suspension from the profession and can also be tried in the court of law for cyberbullying and other related crimes. Imo State will give no room for such media practitioners, who would only use their platform to promote dichotomy instead of celebrating the good works the Governor has been doing to restore the lost glory of Imo State. ”Governor Hope loves the media and he has always supported them at every slightest opportunity nobody will hold us to ransom at the point. Our state will never fall for such threat from that filthy attention seeker. It’s against our ideology, we don’t negotiate with blackmailers and scammers like Charles, knowing where his allegiance belongs. “Imo State has zero-tolerance for quacks like him hiding under the guise of a media practitioner, who loves interviewing the keyboard. Such practices are part of the menace tearing apart the journalism profession.”

People like Charles Odibo are the reason Federal Government has raised plans to regulate the online media space to curb blackmailers and fake news peddlers like him from misleading the general public with untrue information. Another Government source said; using an hammer to kill a fly in this situation is not necessary, we know his background during his days as a marketing head in the banking sector, he was never straightforward, he was not dependable and trusted. He was even alleged to have been involved in several shady deals. “People like this should not make way into government. He should be ignored. Since he launched the media platform earlier this year, we have heard several complaints of character assassination and defamation of character. That’s not what Journalism is all about. People like him should not be encouraged. Imolite are behind our Governor and we stand by him in solidarity. Any attempt to cause further unrest, the fangs of the law will strike him.”