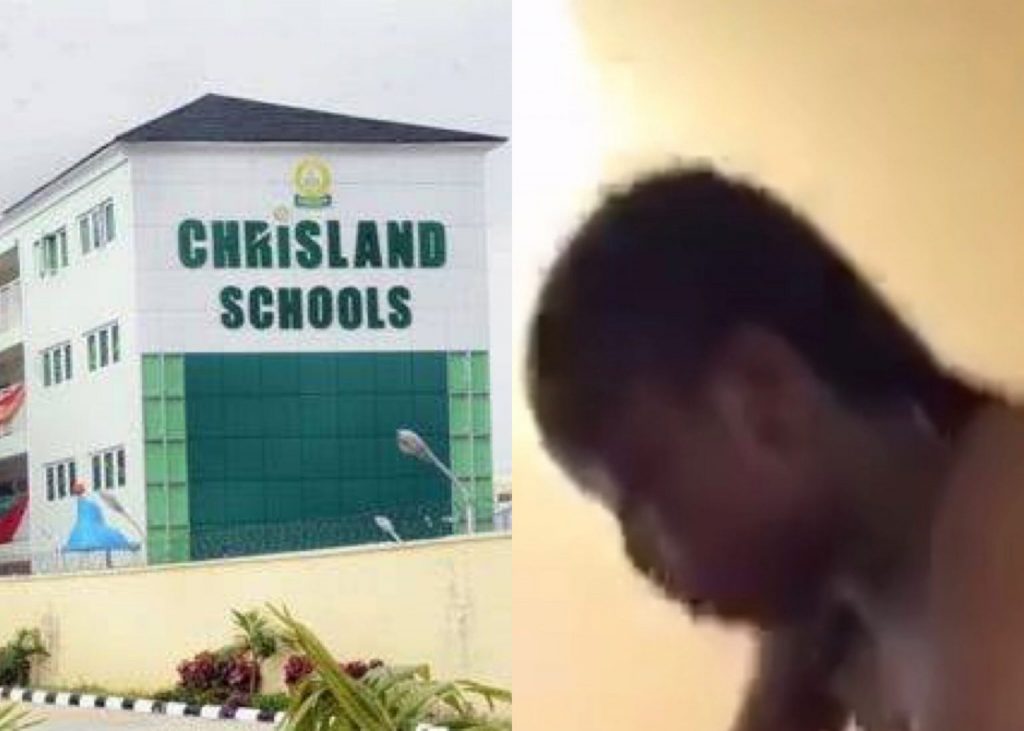 The Lagos State Police Command has invited all parties involved in the alleged sexual abuse of a 10-year-old primary six pupil of Chrisland Schools located in the Victoria Garden City area of the state.

The Lagos Police Public Relations Officer, Benjamin Hundeyin, told The our correspondence on Tuesday that all parties involved in the matter have been directed to report to the State Criminal Investigation Department, Panti, today.

Giving an update on the matter, Hundeyin said, “All the parties involved have been invited to the State Criminal Investigation Department Panti today to give a written statement and further questioning will be done.”

The parties involved include the school’s head teacher, G.I. Azike; and the parents of the female pupil who alleged that their daughter was sexually abused during the school’s participation in the World School Games at Dubai, United Arab Emirates.

Though the school management said the female pupil was among 76 pupils that represented the school at the Dubai event, which was held between March 8 and 14, 2022, it said the allegation of rape was false.

Rather, the school said two pupils of the school engaged in what the school described as “sexual misconduct” in a game called ‘Truth or Dare,’ when the act occurred after lights out.

The school authorities subsequently suspended the female student (name withheld) indefinitely, stating that she was “a major actor” in the “immoral act”.

However, the mother of the pupil, in a viral video, claimed that her daughter was drugged and raped by some male students of the school.

Our correspondence had earlier reported that the Lagos State Government on Monday closed all Chrisland Schools in the state, indefinitely, pending the outcome of investigation by security agents.

The Chrisland Schools’ incident was one of the disheartening cases resulting from bullying and molestations in secondary schools of late.

Last November, a 12-year-old boarding student of Dowen College, Lekki, Lagos, Sylvester Oromoni, reportedly died from injuries sustained after he was allegedly bullied and sexually molested by some senior students of the school.

Karen-Happuch Akpagher of Premiere Academy, Lugbe, Abuja, had died of sexual molestation in June 2021 while Don Davies of Deeper Life High School, Uyo, had also narrowly escaped death in December 2020, when his mother raised the alarm of alleged sodomy of her emaciated son.