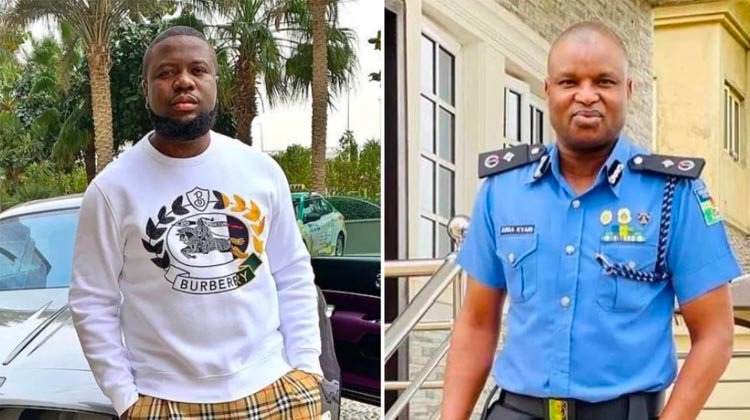 The Inspector-General of Police, Usman Baba, has said he has yet to see or receive a formal extradition request from the Federal Bureau of Investigations for Deputy Commissioner of Police, Abba Kyari, following his indictment by a US court.

Baba said this on Thursday while fielding questions from State House correspondents at the ministerial briefing organised by the Presidential Communications Team at the Presidential Villa, Abuja.

Speaking on the embattled Deputy Commissioner of Police, Abba Kyari, and the famed extradition request made by the US Federal Bureau of Investigation for the senior officer, the IGP said he had yet to receive any such request.

Our correspondent had earlier reported that Kyari was accused of being a conspirator in a $1.1m fraud deal involving Instagram celebrity, Ramon Abbas, popularly known as Hushpuppi.

He, however, stated that the police were working closely with the office of the Secretary to the Government of the Federation and the Attorney General of the Federation to discharge the appropriate form of justice to Kyari.

He also explained that the panel constituted to investigate the case had submitted its report to the SGF, Boss Mustapha, for vetting and advice on the findings.
According to him, the police had only recently received feedback from the SGF and were contemplating their next step.

“Two, when this issue of Kyari started, we took our own action by constituting a panel to look at the allegations that were made against the senior officer.

“The allegations were based on fraternising with Hushpuppi and even receiving some series of instructions on extrajudicial torture and so on. We looked into all these allegations via the committee that was set up by the DIG and we submitted our report to the SGF on the findings of our investigation.
“We just received the legal advice from the office of the Attorney General on what to do next in terms of asking the officer to account for what we have gathered in the course of our investigation. But for the extradition, I have not seen anything like that formally.”