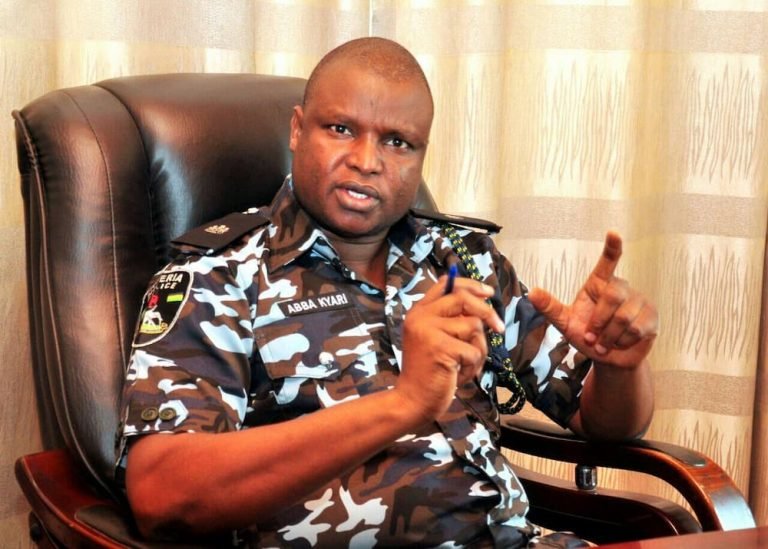 The Independent Investigation Panel on Human Rights Violations by the defunct Special Anti-Robbery Squad and other units of the Nigerian Police Force on Friday ordered the Chairman of National Drug Law Enforcement Agency, Brig. General Mohammed Buba Marwa (retd.), to produce the suspended Assistant Commissioner of Police (Intelligence Response Team), Abba Kyari, before it on March 22, 2022.

A statement issued by the Deputy Director (Press and External Linkages), National Human Rights Commission, Fatimah Agwai Mohammed, said a representative of the Nigerian Bar Association on the panel, John Aikpokpo Martins, made the order while presiding over the panel on behalf of its Chairman, Justice Suleiman Galadima (retd).

According to her, the presence of Abba Kyari before the panel was very necessary owing to the fact that a witness of the petitioner had earlier testified that Kyari allegedly promised to reach out to him in respect of the missing persons, adding that to date, nothing was heard about them.

Similarly, the panel also ordered the new Commandant of the IGP-IRT, Tunde Disu, to do the needful to ensure that Abba Kyari, who he succeeded in office, is produced before the panel on the aforesaid date.

The orders were made in respect of three persons who were arrested and detained by the IGP-IRT detention facility and to date, their whereabouts are still unknown.

They are Yakubu Danjuma, Ibrahim Daniel, and Choji Dung.

Mohammed said, “The order of the panel followed information from panel’s counsel, Halilu Adamu that Abba Kyari is in the custody of the NDLEA and Police counsel, James Idachaba told the panel that the Police can no longer produce Kyari since he is no longer in Police custody, having been suspended.”

The NHRC recalled that the panel had on March 8, 2022, ordered the Office of the Inspector-General of Police to unfailingly produce the aforementioned three victims before it.

Before the panel’s order, a High Court of the Federal Capital Territory in Gudu, Abuja had ordered the release of the mentioned persons but to date, the order was not carried out.

Earlier in the proceedings at the panel, lead counsel for the Police, James Idachaba, informed the panel that he personally made some efforts to produce the case file in respect of the matter from the IGP-IRT Office.

Idachaba said he went to the Office of the Force Criminal Investigation Department and that to date, he had yet to get details of the whereabouts of the three persons in question.

He went further to say that the disbandment of IRT somehow affected their search for the three victims, adding that all the officers of the defunct IRT have been transferred to different Police commands.

He, however, promised to do the necessary things within his powers to ensure that documents and information about the missing persons are supplied to the panel.

The families of the missing persons in a petition had alleged that their breadwinners were arrested and detained in 2019 by the police and nothing had been heard about them to date.
The matter was adjourned till March 22, 2022.