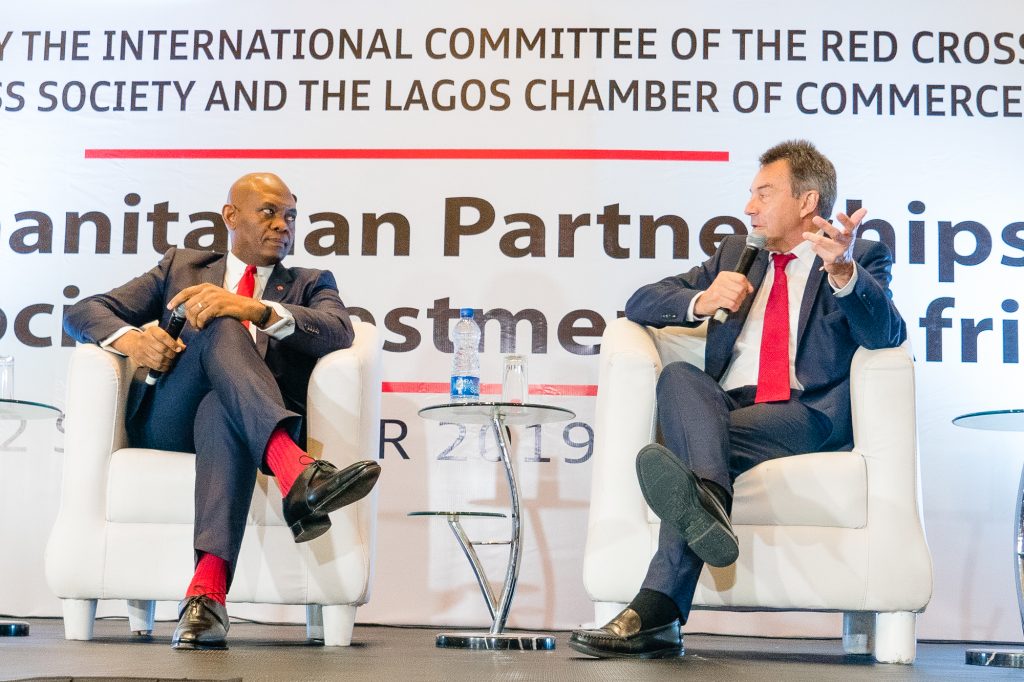 While speaking at the Forum, Peter Maurer commended the Tony Elumelu Foundation’s private-sector-led approach as the gold standard of humanitarian development in Africa focused on impacting lives at scale and transforming the continent.

Mr. Maurer said: “On one side, it is important that we assist and protect people when they are disrupted by violence and war. But what brought me together with Tony is not the white shirt and the blue suit, it is his deep conviction that with longer and protracted conflict we need to bring people much earlier into independence.”

He added: “We need, more than ever, in the most fragile, violent parts of society to show the pathway to independence and to a dignified life and this goes with income-generating activities, productive activities, with small businesses. This is why we partnered with the Tony Elumelu Foundation”.

On his part during the discussion themed “Private Sector Partnerships with Humanitarian Organisations: Putting People First”, Mr. Elumelu commended Mr. Maurer’s leadership and the decision to partner with the Tony Elumelu Foundation to eradicate extremism and violence. 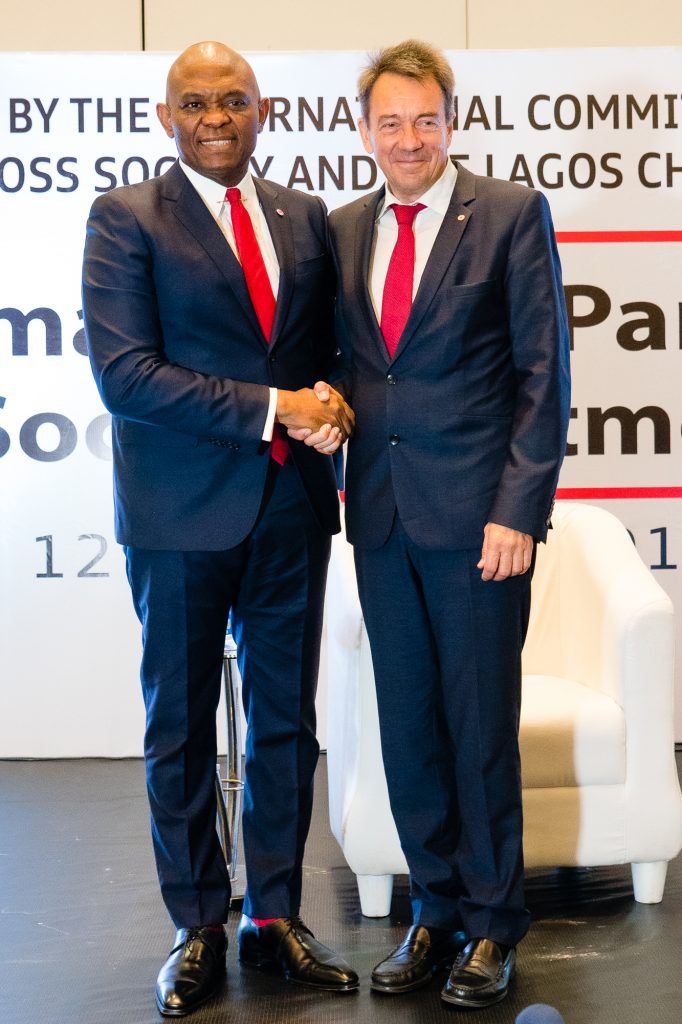 He said: “Through the partnership between TEF and ICRC, a lot is happening that shows the catalytic impact of your vision. Ours was the first ever partnership that ICRC had explored using a different approach to humanitarian development, from the angle of empowering the private sector. Today, the Tony Elumelu Foundation has partnered with AfDB on empowering 1000 beneficiaries, UNDP which started with 1000 entrepreneurs and has now been scaled up to empower 100,000 African entrepreneurs starting with the Sahel region. The most important thing is that we give economic hope and opportunity to our people and reduce the cases of fragility that we see across the continent.”

In 2018, ICRC and the Tony Elumelu Foundation partnered to sponsor 200 entrepreneurs from the North East and Niger Delta regions of Nigeria to catalyse and accelerate transformation while scaling impact in conflict-prone areas. The intervention is built on the existing Tony Elumelu Foundation’s USD100million commitment to empower 10,000 young African entrepreneurs in 10 years across the continent. Driven by the economic philosophy of Africapitalism,  it represents a bottom-up approach with the goal of creating millions of jobs and increased revenue on the continent. 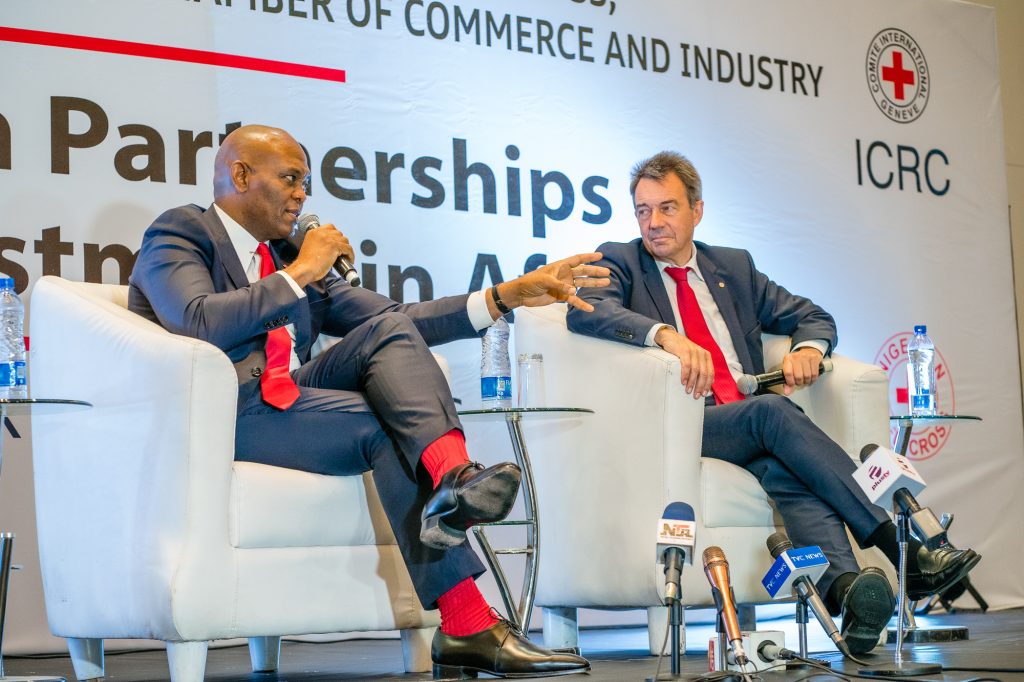