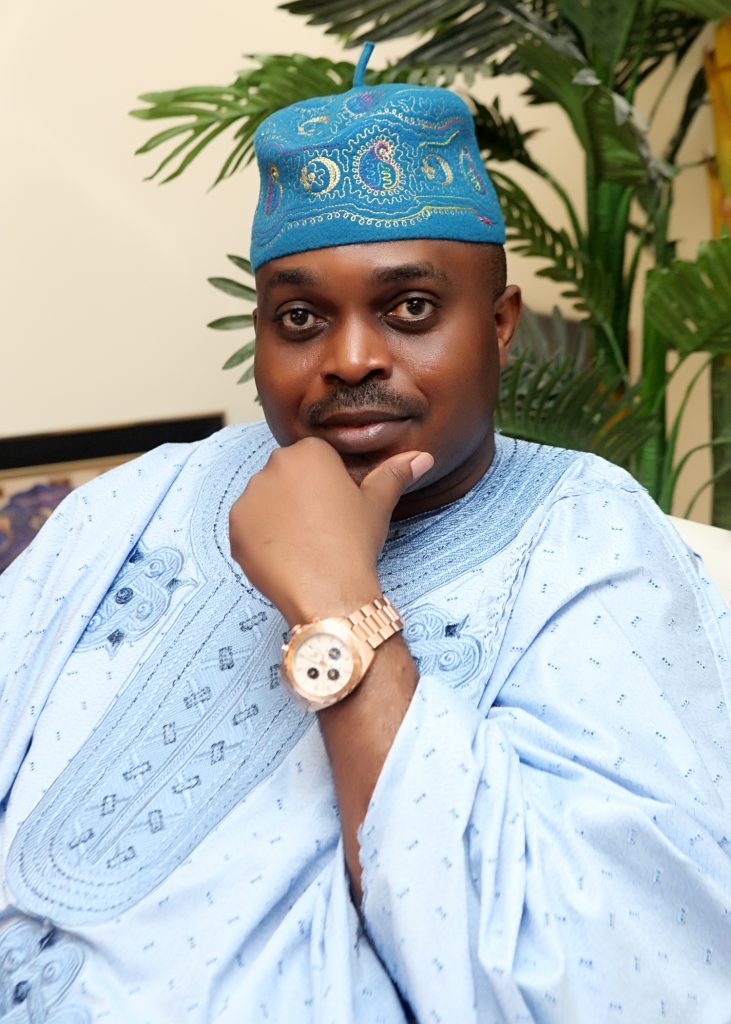 On December 2nd 2020 around Excellence Hotel, Ogba, Lagos some unknown gunmen attacked Hon. Fafunmi’s wife and his children on their way to Caleb International School, Ikosi Ketu, Lagos. They were rescued by the crowed around the vicinity.
On December 7th 2020, the children were also accosted by some fierce looking gun men around the Ojota bridge vandalising the car conveying his family. His private home was also attacked, properties destroyed and he was severely injured in the process which landed him in the hospital.
These ugly situations gave the respected Lagos politician a serious concern because he believes that his life and that of his family are not save.
According to Hon Fafunmi, this situation led him to change his kids’ school to another school because he believed that the decision he had taken will resolve the problems, but to his surprise, on 15th March, 2021 on their way to the new school, his family was once again attacked with an attempted kidnap on his children. Thank God the kidnap was foiled by the sound of the Police siren heard close to the scene. This however, led to his calling of a press conference to ask this salient question “who is after my family lives” Is this a mere incidence, Or they are politically motivated to bring him down? These questions need answers.
This has been happening to him anytime a general election is approaching, It happened in 2015 when he was contesting for the Lagos State House of Assembly, his third term ;Some group of people went ahead and printed posters just to blackmail him and demanded N5m. As an intelligent politician, Hon. Fafunmi informed the press and the police to arrest the situation, meanwhile, His Royal Highness, the Oba of Ifako Ijaye intervene and found out they were just blackmailers.
According to him the situation made him to relocate his family members to a safer environment pending the completion of the investigation by the security officials.