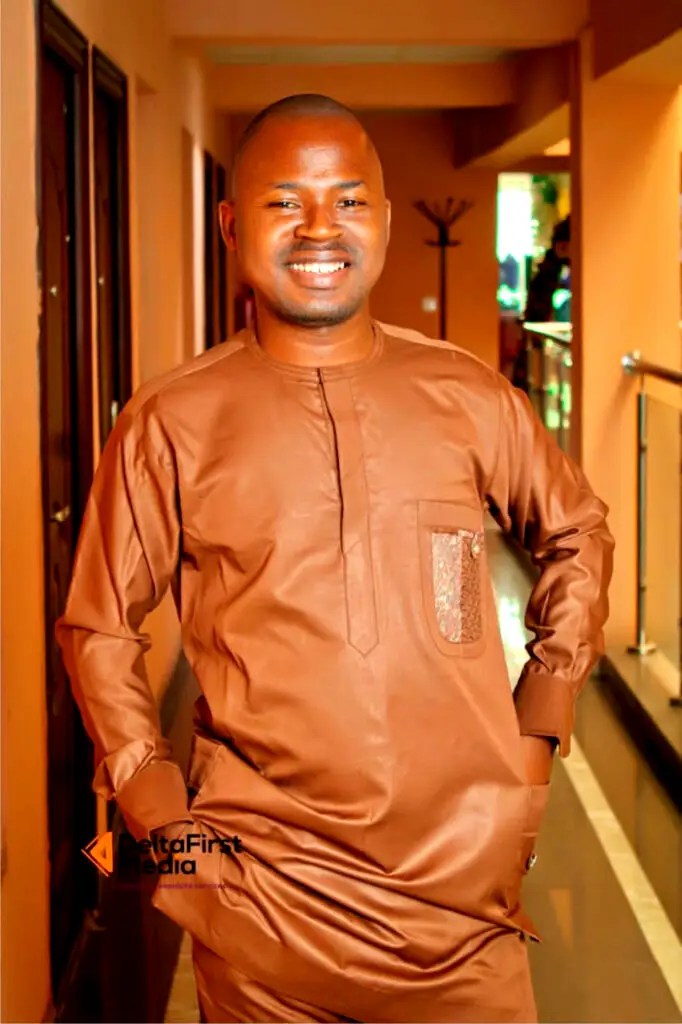 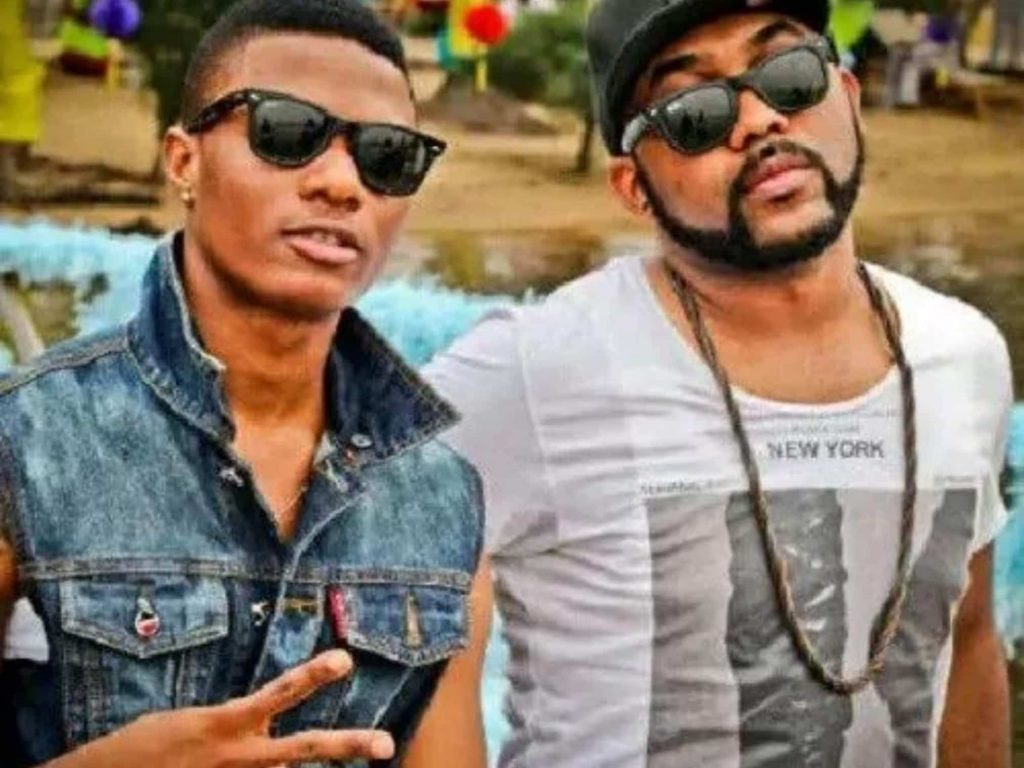 He said when Wizkid was signed to EME record label owned by Banky W, he was so humble and Banky did all he could do to promote Wizkid, but today the story is different.

According to Ossai, Wizkid owes Banky W a lot and no matter what happened during his exit from EME, he should express appreciation to Banky W.

“Wizkid became a superstar because of Banky’s dedication to his career.

“The fame Wizkid is enjoying today is as a result of Banky W involvement.”

He said Wizkid not acknowledging Banky W is an act of ingratitude, and shouldn’t disrespect Banky W no matter how he is feeling.

“He should think of his humble beginning and appreciate God for using Banky W in transforming his musical career which is now global,” Ossai said.

He further stated that Wizkid is too young to disrespect Banky W, and he should call Banky to appreciate him.