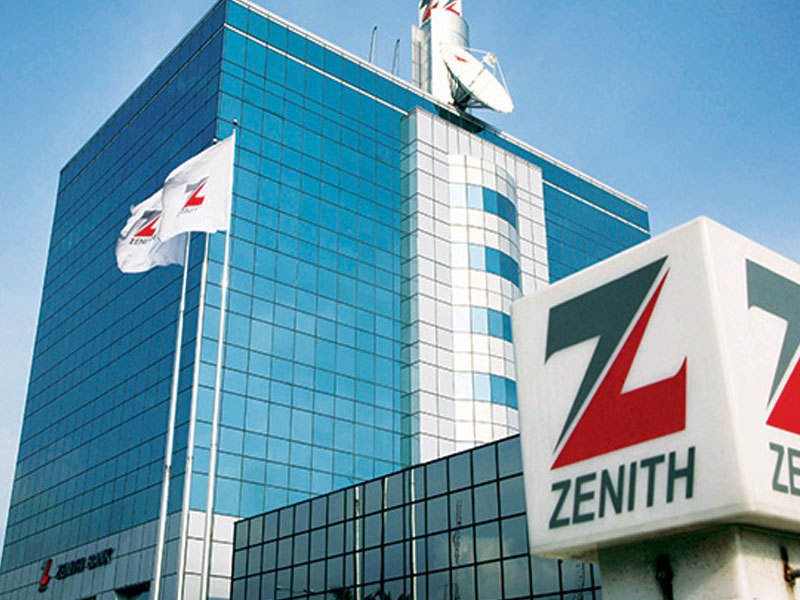 Jim Ovia-led Zenith Bank Plc saw a 34 per cent surge in its asset base in 2020, lifting the value from N6.347 trillion to N8.481 trillion in one year and making it Nigeria’s biggest bank by asset, its audited financial statements showed on Tuesday.

Access Bank executed no fewer than four major expansion deals on the continent last year including acquisitions in Kenya, Zambia, Cameroon, and Mozambique, which should catapult its asset estimate well beyond the N7.925 trillion reported in September, and has lined up more of such transactions in eight other countries across Africa.

That deterioration in credit quality by as much as 64.5 per cent in 12 months underscores the December projection of credit rating agency Fitch.

Nigerian banks should brace up for harder times this year, the New York-based firm warned, seeing the impaired loans in the system jump to between 10 to 12 per cent of the total credit asset by December 2021 as the pandemic weighs.

The earnings per share of Nigeria’s second most capitalised bank stood at N7.34, up from N6.65, while its shareholders fund lifted from N941.886 billion to N1.117 trillion.

The lender’s board of director also announced on Tuesday a final dividend per share of N2.70, having earlier paid an interim dividend of N0.30 for 2020, bringing the total to N3. That compares to 2019’s total of N2.80.

Shares in Zenith Bank closed in lagos on Tuesday at N26 per share, up by 4.84 per cent. 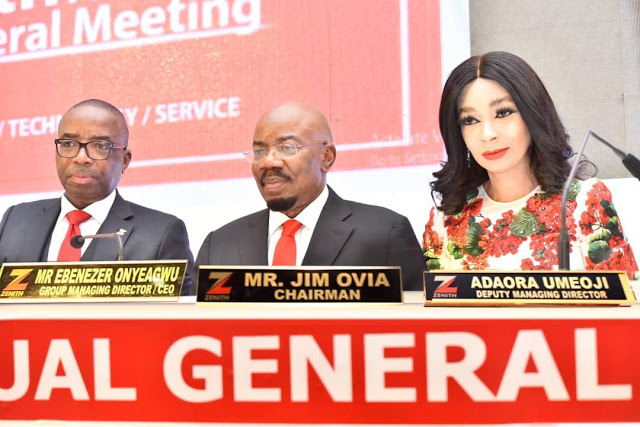