2023 Election : looking at individuals, their credibility, character, experience, capacities and antecedents before You vote, Says CAN President 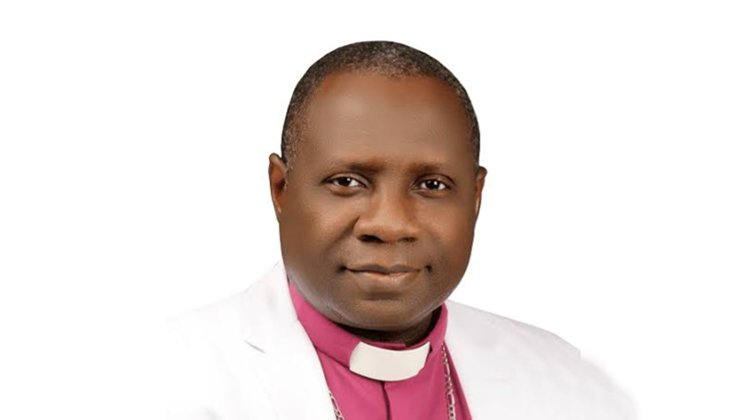 The President, Christian Association of Nigeria (CAN), His Eminence Most Rev. Daniel Okoh, has said Nigerians will not use political party as a deciding factor in the choice of candidate to succeed the President Muhammadu Buhari after his tenure in 2023.

According to him, Nigerians have gone beyond casting their votes based on the political party fielding candidates.

The Archbishop, who stated this while delivering the sermon at the 2022 International Men’s Conference of Christ Holy Church International in Abuja on Sunday, insisted that the electorate, particularly the Christians will vote for candidates in the next general elections using their current capacities and antecedents as criteria.

The sermon was entitled, ‘By Faith, Give Leadership’.

According to him, “It is important that people of God at this time should have their eyes open. Before casting your votes, make sure you know the people you are giving your votes.

“In Nigeria, things are beginning to change. Gone are those days when people vote based on the political party fielding the candidate; when once you have the ticket of a particular party, you are covered.

“Today, people are looking at individuals, their credibility, character, experience, capacities and antecedents in relation to the positions they want to occupy.”

The CAN President decried the menace of vote-buying in the country’s electoral system, saying the people must begin to interrogate the plans and programmes of politicians before deciding who will get their mandate for the next four years.

He, however, cautioned politicians against making false promises.