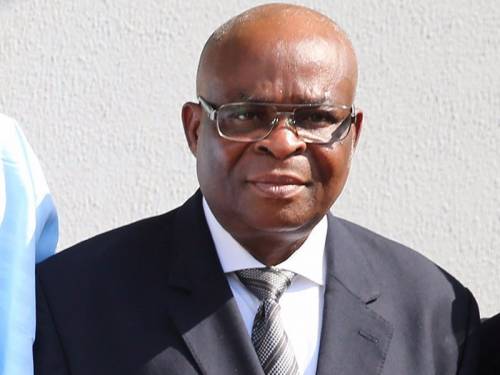 The erstwhile Chief Justice of Nigeria, Walter Onnoghen, pleaded ‘No comment’ when the Code of Conduct Tribunal Chairman, Danladi Umar, asked him if he had anything to say before his conviction.

The incident happened on Thursday (today) in Abuja as the CCT ruled in the six counts bordering on breach of Code of Conduct for Public Officers preferred against the embattled ex-CJN.

Reading the lead judgment, Umar offered Onnoghen an opportunity to plead for mercy. But he stood up in the dock and bowed as he said, “No comment.”

The Tribunal chairman then went on to impose the sentence.

“The defendant is hereby banned from holding public office for 10 years.”