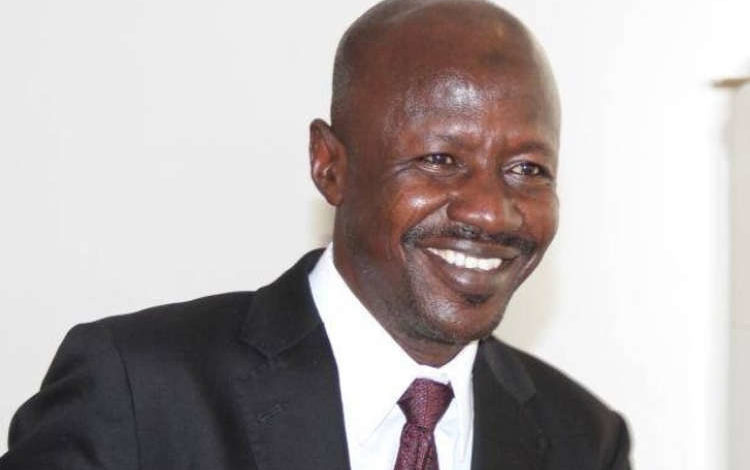 An Ikeja High Court on Thursday rendered a copy of the Department of State Security (DSS) report to the Nigerian Senate on Mr Ibrahim Magu, the Acting Chairman of the Economic and Financial Crimes Commission (EFCC) inadmissible.

The News Agency of Nigeria (NAN) reports that Justice Doris Okuwobi in a ruling during the ongoing N5billion libel suit filed by Magu against the publishers of The Sun Newspapers had held that the report was inadmissible due to fact that it was not a Certified True Copy.

“I hereby accept the submission of the claimant’s (Magu) counsel to the effect that it is only a certified true copy of a public document properly issued by a public officer that is admissible under Section 104(1) of the Evidence Act.

“There is no provision in the Act making ordinary photocopies of public documents without certification as admissible.

“I find the document not admissible as it is not in admissible form. The document is hereby rejected and marked as exhibit rejected number one,” Justice Okuwobi said.

NAN reports that during proceedings on Feb. 28, Mr Charles Ewelunta, the defence counsel for the publishers of the Sun Newspapers while cross-examining Mr Usman Zakari, an EFCC investigator, had sought to tender the DSS report on Magu.

However Magu’s counsel Mr Wahab Shittu objected to the tendering of the report on the grounds that it was not a Certified True Copy (CTC).

Following the ruling, Ewelunta continued the cross-examination of Zakari who is the the Head of Intelligence and Special Operations Unit of the EFCC.

Zakari said he worked closely with the anti-graft boss and that he started to view Magu from a different perspective after reading the allegedly damaging publication.

“I work with him closely, I know him very well. The claimant is an asset to the EFCC, he is a man of honour and integrity. Due to this publication, I don’t hold him in as high regard as before.

“I read the story which is the subject of this suit online that is why we are here,” he said.

Zakari under cross-examination denied allegations that Magu had property beyond the shores of Nigeria.

“The claimant does not have any property out of the country. He has a house in Kano, a townhouse jn Karshi area of Abuja and a family house in Maiduguri.
Read Also: Why we didn’t confirm Magu, by Saraki

“I have visited those three properties and he does not have any property outside Nigeria, that publication falsely mentioned he owned two properties in the highbrow area of Maitama, Abuja.

“We are in court because we want the ownership of those Maitama houses be proved and if proved otherwise, the court should grant our prayers,” Zakari said.

Following the EFCC investigator’s evidence, Shittu told the court that there were two more subpoenaed

witnesses who are to testified before the claimant closes his case against The Sun Newspapers.

Justice Okuwobi adjourned the case until June 6, for further hearing.

NAN reports that the acting EFCC Chairman is suing the publishers of the Sun Newspaper, claiming N5billion in damages over a publication that alleged that the DSS had uncovered two houses in Maitama, Abuja which were traced to his wife.

The EFCC boss is also demanding that the Sun Newspapers publish an apology and retract the allegedly libellous publication.

He had said: “The publication is totally false. Even if I have the money, I wouldn’t buy houses in Maitama.

“They said the houses are located in the Darrubbe and Missouri, Maitama and that they belong to my wife.

“My wife Fatima Yakaka Magu is a civil servant and cannot afford to buy houses in Maitama.

“I am an international man and the publication has damaged my reputation. The name Magu does not only end with me, the publication caused a whole lot of trauma for my lineage.”