A businessman, John Elochukwu, petitions IGP over illegal detention, N18m extortion from him as “ransom” by police to secure his freedom 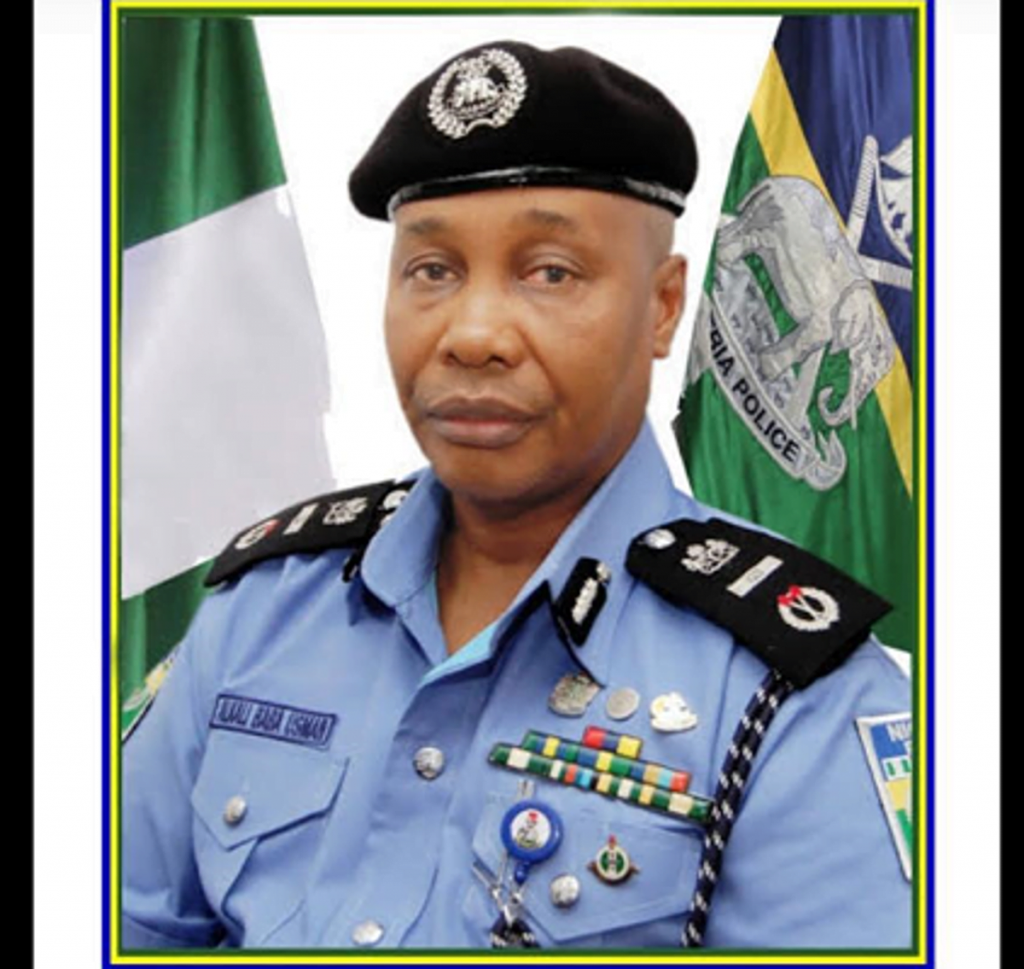 An Anambra businessman, Chief John Elochukwu has petitioned the Inspector-General of Police, Usman Alkali Baba over the alleged extortion of N18 million from him as “ransom” to secure his freedom after he was unlawfully arrested and detained for five days by the Special Criminal Investigation Department, SCID-Annex Awkuzu Unit in Oyi Local Government Area of the state.

In the petition written by his counsel, Mr Charlie Ugwu, dated March 8, 2022, which was acknowledged by the office of the IGP on March 10, 2022.

The petitioner accused police officers of alleged kidnap, arrest, detention, intimidation and extortion of “N18 million ransom” which was withdrawn from his account to secure his release from them.

When contacted, the Anambra State Police Public Relations Officer, Tochukwu Ikenga said “The case is under investigation, let’s wait for the outcome of the investigation, please.”

Elochukwu who hails from Umunnakwa Agwa village, Ifite-Nteje, Oyi Local Government Area of Anambra state, according to his counsel, never had an issue with any person or group in his community since he spends most of his time attending to his business.

The lawyer wrote: “Our client, however, informed us that on 20th February 2022 at about 3.00 am while he was sleeping in his house at the village, his premises were surrounded by some people who claimed to be Officers from the State Criminal Investigation Department (SCID) Annex Awkuzu Unit and their mission was to get him arrested on account of a purported petition from the Inspector-General of Police, Force Headquarters, Abuja against him.

“The officers, however, had no search warrant for their mission, but they themselves as police officers (as claimed) from the Anambra State Police Command Criminal Investigation Department (SCID) Annex Awkuzu Unit, insisted on searching his entire premises, and after searching his house, they did not find any incriminating item(s) and still got him arrested with serious beating and subsequently detained him in their office.”

The lawyer stated that when their client (Elochukwu) queried why they were embarrassing him, the leader of the team told him that they were executing the petition written against him sent from the IGP’s office in Abuja, which, against the normal procedure, was not shown to him nor produced when he demanded to see it.

According to the lawyer, Elochukwu was detained for five days and while in the cell he was taken to the office of CSP Patrick Agbazue at 3.00 am on the fifth day, by the accused persons, where he was informed that “they have agreed that he should pay the sum of Eighteen Million Naira only (N18,000,000.00) to secure his release from them, if not, he will be wasted that night and this was with much threat to his life by them.

“He (Elochukwu) told us that it was then he knew that it was actually kidnappers that took him, but were only using the (SCID) to perfect their act(s).

Continuing, Elochukwu’s counsel said “our client became afraid of his life considering the level of inhumane treatment they are meting on him, agreed to their ransom bid and however started sourcing for money, which he eventually paid them through a Bank account,” adding that he was immediately released without any mention of the reason for his detention.

Alleging that such nefarious activities had been going on among officers of the SCID Awkuzu Annex, the lawyer said the development calls for serious investigation, as, according to him, “numerous people are there languishing in the cell because they have not agreed to their ransom bid.”

Pointing out that the activities of these officers were contrary to the Anti-Corruption Crusade of President Muhammadu Buhari’s administration, the petitioner stressed the urgent need to forestall further damages to the image of Law Enforcement Agencies by such “unrepentant corrupt officers and bad eggs” in Awkuzu Annex of the SCID.

“Sir, we are calling for a prudent analysis of the movement of the N18,000,000 kidnap ransom our client paid to them to secure his release. We also urge you to recover (the money) and ensure that the full weight of the Law will take its cause; so as to deter others from engaging in such notorious activities that damage the image of our law enforcement agencies,” the petitioner demanded.

To aid the investigation, The Advocate learnt that the petitioner attached evidence of bank transfers of three instalments of N5m each in addition to N3 million cash which, the petitioner claimed, was delivered to the accused persons while he was in detention at the SCID.

It was gathered that IG Baba has invited the affected police officers to his office at the Force Headquarters Abuja for an interview on the allegations contained in the petition but it could not be ascertained by press time if they have reported.