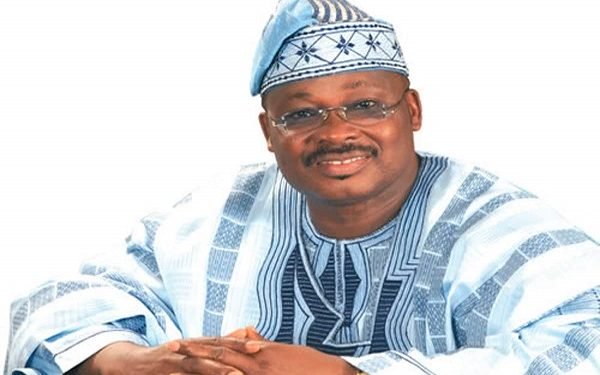 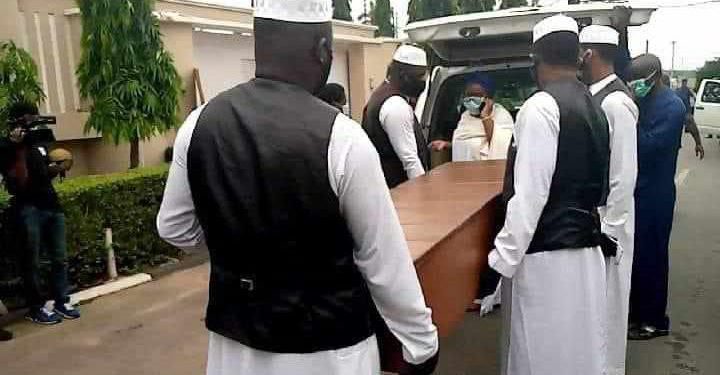 The remains of former Oyo Governor Senator Abiola Ajimobi have been laid to rest.

He was buried at his Oluyole residence while hundred of associates, friends and supporters were waiting the body at the Senator Ishiaq Abiola Ajimobi Centra Mosque, Oke Ado.

A close source to the family confirmed he had been interred

The burial, which was only attended by only his wife, children as well as very close associates, held around 10am.

The decoy, the family source added, was to control the massive crowd already awaiting the remains of the corpse as well as allow for easier crowd control.