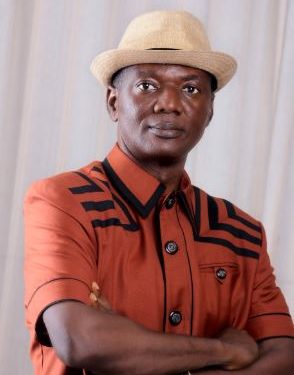 ..Diri set to form Exco
THE Bayelsa State Governorship Election Petition Tribunal has ordered Deputy Governor Lawrence Oborawharievwo Ewhrudjakpo to appear before it tomorrow to produce the original copy of his disputed certificate.

The tribunal’s order followed a subpoena earlier issued on Ewhrudjakpo to appear and produce the original of the exemption certificate issued to him in 1998 by the National Youth Service Corps (NYSC).

The subpoena was issued on the request of the candidate of the Liberation Movement (LM) in the November 16, 2019 governorship election in Bayelsa State, Vijah Opuama.

The politician is challenging Ewhrudjakpo’s qualification to contest in an election.

The petitioner alleged that Ewhrudjakpo submitted a forged exemption certificate to the Independent National Electoral Commission (INEC) before the election.

Although Ewhrudjakpo, by a motion filed May 17, 2020, challenged the competence of the subpoena and prayed the tribunal to set it aside, his team of lawyers, led by Chukwuma Machukwu Ume (SAN), yesterday applied to withdraw the motion.

The lawyer said his client was no longer challenging the subpoena and was ready to attend the tribunal’s sitting.

Lawyers to the petitioner, Pius Dande Pius, and other parties in the matter did not object to the application to withdraw the motion challenging the subpoena.

The tribunal rejected his lawyer’s request that Ewhrudjakpo be allowed to appear next week on the grounds that since Bayelsa State does not have an airport, it would be difficult for the deputy governor to travel in view of Also, Bayelsa State Governor Douye Diri is set to submit the list of his commissioner-nominees to the House of Assembly this week.

Nearly four months after the Diri administration of the People’s Democratic Party (PDP) was inaugurated, following the Supreme Court judgment that upturned the victory of David Lyon of the All Progressives Congress (APC) in the December 2019 governorship poll, the current administration has been run without members of the state Executive Council.

It was learnt that the governor finally decided to send the names to the lawmakers after he had harmonised the list with some godfathers, including former President Goodluck Jonathan and former Governor Seriake Dickson, said to be interested in those to be appointed and those who should not.