APC Registration: Nwosu, others back Akande, call for genuine reconciliation 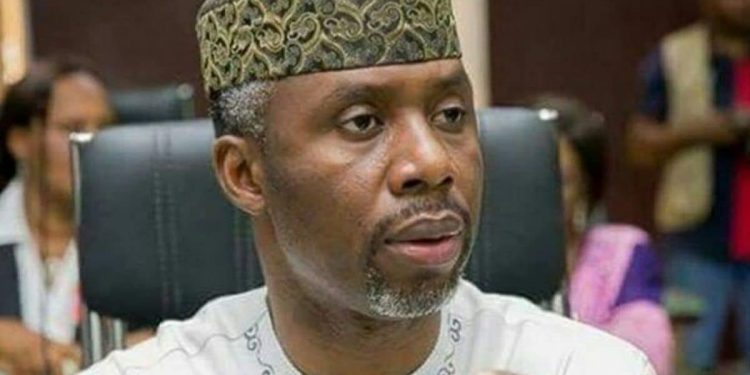 The position of former Interim National Chairman of the All Progressives Congress (APC) Chief Bisi Akande, on the abnormality of the national caretaker committee headed by Yobe State Governor, Mai Mala Buni, has been corroborated by a Chieftain of the party and former governorship candidate in Imo State, Uche Nwosu.

Akande who also lampooned the ongoing APC registration exercise as an aberration, warned the Buni-led Committee to jettison the temptation to elongate its temporary tenure to avoid “contempt and disgrace.”

Akande spoke on the challenges facing the ruling party when members of the Registration and Revalidation Committee posted to Osun State visited him at his Ila-Orangun country home.

Reacting to Akande’s statement, Nwosu, called on the Caretaker Committee to listen to the grievances of the founding members of the party and address same to strengthen loyalty and the progressive ideals on which the APC was founded.

He maintained that except the party is refocused with genuine efforts and intention to bring the major stakeholders who envisioned the party to a dialogue and find a lasting solution to the internal crisis ravaging the party, the APC may face serious challenges in 2023.

Nwosu further advised the Buni-led Committee, to reach out to all warring factions within the party across the 36 states, adding that this will create the platform for peace building and genuine reconciliation.

According to him, “I support in entirety the position of our former Interim National Chairman, Chief Bisi Akande, the Caretaker Committee led by the Yobe State Governor, Mai Mala Buni, should listen to and address Chief Akande’s observations, that is the only way we can move the party forward.“I plead with President Muhamamadu Buhari as the leader of the party to listen to the complaints from various quarters because these aggrieved persons are the founding members of the party, who played critical roles in bringing the APC to power. They should not be abandoned in favour of those just joining the party, they should be brought to the table, while we also welcome and receive new members.”

Suggesting how to refocus the party, Nwosu, advised that the Committee, should reach out to and consult the founders of the party across the country to ensure enduring peace and progress in the party.

“The Caretaker Committee should work harder to bring everyone on board. So far it has not done well in reaching out to the aggrieved leaders of the party. The Committee need to do more to engage all the founders of the party. We should recognize those that risked their political fortunes to plant and nurture the party, that is the only way true reconciliation can be achieved,” Nwosu emphasized.

He further cautioned that except steps are taken to carry the aggrieved party leaders along in the peace process, the party will remain polarized despite the influx of new members.