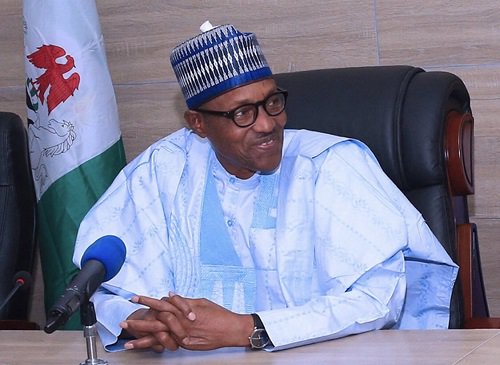 The Nigerian Government has announced the partial lifting of the ban on interstate movement.

Chairman of the Presidential Task Force on COVID-19 and Secretary to the Government of the Federation, Boss Mustapha, made the announcement on Monday during a press briefing.

Mustapha said the government had extended the Phase Two of the eased lockdown by four weeks.

He said within this extended phase, there will also be a safe re-opening of schools to allow graduating students back to classes, while interstate movements would only take place outside curfew hours.

He said, “I am pleased to inform you that Mr President has carefully considered the 5th Interim Report of the PTF and has accordingly approved that with the exception of some modifications to be expatiated upon later, the Phase Two of the eased lockdown be extended by another four weeks with effect from Tuesday, June 30, 2020, through midnight of Monday, 27 July 2020.

“Specifically, however, the following measures shall either remain in place or come into effect: maintaining the current phase of the national response for another four weeks in line with modifications to be expatriated by the National Coordinator; permission of movement across state borders only outside curfew hours with effect from 1st July 2020; enforcement of laws around non-pharmaceutical interventions by states in particular the use of face masks in public places; safe reopening of schools to allow students in graduating classes resume in-person in preparation for examinations and; safe reopening of domestic aviation services as soon as practicable.

“Within the month under review, the PTF continued to monitor developments and consistently admonished Nigerians to change their behaviour in view of the fact that the spread of the virus had entered the community phase. It is the considered opinion of the PTF that Nigerians, though aware of the existence of the virus, have generally misunderstood the objectives behind the reasoning of government in gradually relaxing the restrictions.

“As we are all aware, the PTF in conjunction with sub-national entities, the organised private sector, put in places a number of measures. The PTF also escalated its activities around risk communication to Nigerians but we have observed with growing concern the non-compliances with these measures designed to prevent transmission and protect vulnerable segments of the population. We hold the strong view that if such actions do not abate, experiences of resurgence of the virus from other jurisdictions including China, the United States of America, Brazil and across Europe may emerge in Nigeria and we run the risk of erasing the gains made in the last three months.”