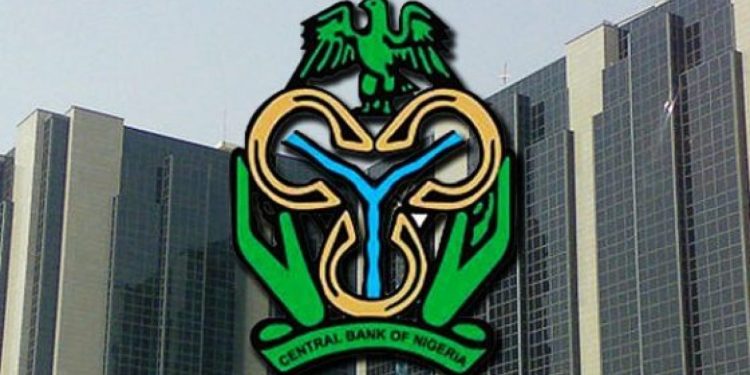 Federal High Court in Abuja has struck out a suit challenging the Central Bank of Nigeria (CBN)’s June 23, 2014 guidelines for the operation and registration of Bureau de Change in Nigeria.

Justice Evelyn Maha dismissed the suit filed by a firm, E E-Flow Bureau de Change Ltd, against the CBN for want of merit.

The judge upheld the CBN’s argument canvassed by its counsel Mr Damian Dodo and Professor Fabian Ajogwu, both Senior Advocates of Nigeria (SANs).

The plaintiff commenced the suit on October 17, 2014 seeking an order mandating the CBN to pay it over N150million in damages for the alleged unlawful reversal of the requirements for the operation of Bureau de Change in Nigeria.

But the CBN, through Dodo andAjogwu, SAN, filed an objection challenging the court’s jurisdiction to hear the matter.

They contended that the suit was instituted outside the three-month period prescribed by the Public Officers Protection Act Cap P41, LFN 2004.

They argued further that the CBN acted in good faith in issuing the new requirements for the operation of Bureau de Change in Nigeria, and as such is protected against any adverse claim as provided in the Central Bank of Nigeria Act, 2007.

They noted, among others, that the guidelines followed some deficiencies observed by the CBN in the operational effectiveness of BDCs which militate against the achievement of their objectives.

To address this challenge, the CBN commenced the reform of the sub-sector and issued revised guidelines which, among others, reviewed upwards the minimum capital requirement for BDCs.

According to the CBN, this would further strengthen the institutions and reposition them to perform their statutory roles.
Justice Maha delivered the judgment on February 17, 2020.