COVID – 19 : PEAKLANE PROPRIETRESS MRS. IFEYINWA NWACHUKWU PROMISES TO FOLLOW THE GOVERNMENT PROTOCOLS AND GUIDELINES DURING THIS PANDEMIC AND GIVE QUALITY EDUCATION 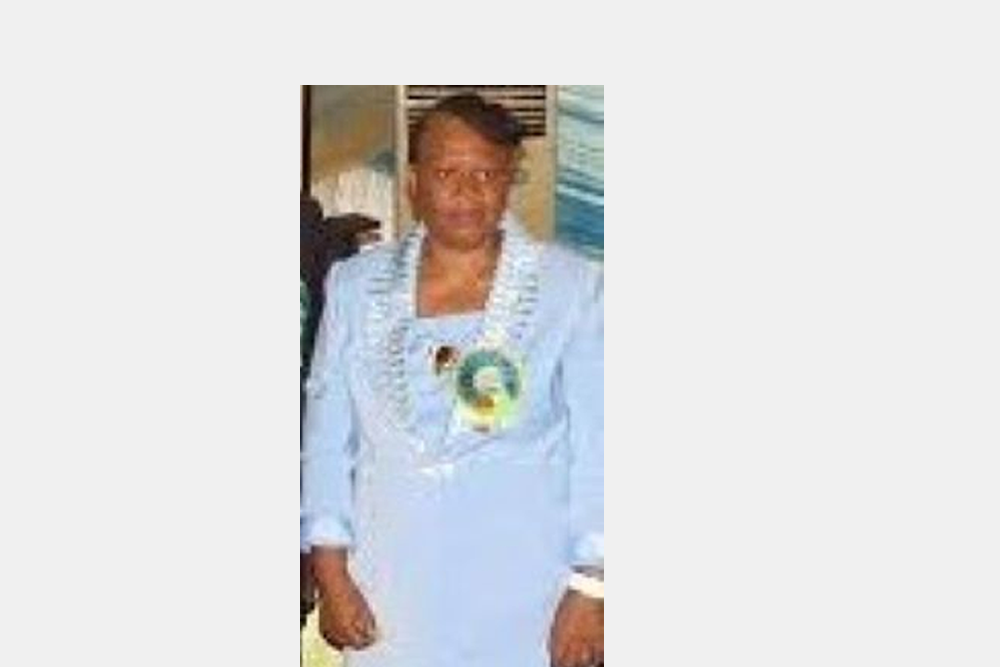 Mrs. Ifeyinwa Nwachukwu is the enterprising Director of Peaklane Schools. She obtained her First Degree in Education Science (Zoology) from the prestigious University of Ibadan in 1985. She later got a Master’s Degree in Curriculum Studies from the University of Lagos in 1987, before she was employed by the Lagos State Government where she spent the next twelve years passionately imparting knowledge to students in various government public schools. Her quest for excellence and insatiable desire to stand out are clearly visible in the running of Peaklane Primary School and Peaklane College.

Peaklane Group of Schools is situated in the serenity of Akute, Ogun state, it comprises the tender heart, Nursery, Primary and Secondary School. Peaklane Private Schools was founded in 1999 by a seasoned and qualified Eeducationist in her quest to bring up children with enviable character and excellent academic performance.

The school is poised to provide a dynamic academic training environment, adequate teaching equipment, in addition to competent and committed staff who are ready to carefully train and shape our future leaders to the peak of their intellectual and spiritual glory.

The Schools have maintained a reduced ratio of pupils/students to teachers, an innovation they believe will enhance individual attention in a bid to awakening each child’s full potential and to promptly strengthen each child’s identified areas of weakness.

In an exclusive interview with the proprietress, Mrs. Nwachuckwu by the publisher and Editor of Newsthumb she explains the challenges of running a school during this pandemic and what the school has put in place to ensure a good run of the schools and safety of their students.

Mrs. Nwachuckwu has put in about 30 Years in the education sector and 22 Years in the Peaklane Brand, In her words she explains to Newsthumb that the new normal attributed to COVID-19 has changed the whole perspective of the education system and has helped to increase the daily Hygiene within the school environment.

As the Federal Government reopens the economy and businesses are allowed back to open with directives and guidelines from the Government, The school has considerably followed through on this guidelines, they have placed hand wash basins at strategic places within the school starting from the school entrance with 2 wash hand basins for parents and visitors and several other wash hand basins for students within the school premises as well as temperature check every day at the gate and hand sanitizers placed by every classroom and entrance and also students are given a wrist band like sanitizer to ensure prompt cleanliness. The Proprietress mentioned to us that during the lockdown Peaklane school carried out its online classes at Zero fee for all it’s students, this gesture she said was the school’s palliative and their little way of giving back to the parents who where going through the same thing like every other family out there whose businesses and jobs had come to a temporary halt, though she said it was a tough call because she had to pay and maintain her staff but it was the best decision the school could have made at that time.

She also stated that the State Government did a thorough inspection of the school environment and ensured all safety and Hygiene measures are put in place before the school was allowed to resume while they were given Nose masks as palliative for students in SS3 who resumed first for their final exams.

She said it’s a lot more expensive running the school at this time of a global pandemic because a lot of things has to be put in place going by the federal government guidelines which include social distancing, proper Hygiene, no physical touch etc, this has changed the whole structure of the school environment likewise the transportation which means buses has to go in batches so that students can be properly spaced inside the buses.

In conclusion, she also mentioned that due to the Pandemic, they need to reduce the curriculum. The topic the students were supposed to be taught before the pandemic happened, they’re being taught now and the scheme has been compressed because of the limited time. 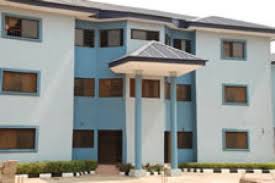 Also, concerning the closing hour she promised to work on it so that student can leave the school premises as early as possible because they’re not used to it, and it is a big challenge for them but she promised that they’ll do their best to make the students comfortable. She appealed to the state government to come to their aids in terms of road and security so that students would be able to learn in a conducive environment and assured the public that their quality education would not be reduced but even become better than before.