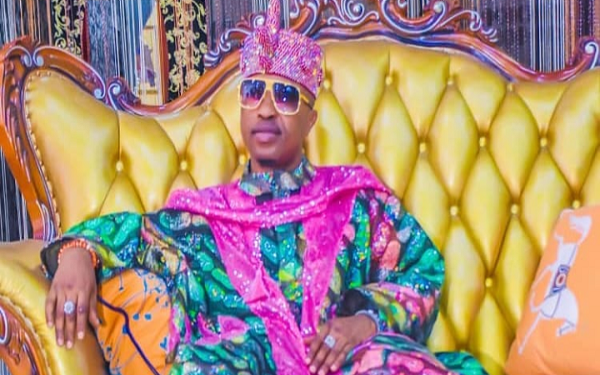 Twelve kingmakers in Iwo community have asked the Osun High Court to restrain the Oluwo of Iwo Oba Abdulrasheed Akanbi from replacing them.

In the motion ex-parte and 22 paragraphs affidavits deposed to by the Oosa of Iwoland, Chief Yekini Orobinmpe, they alleged that Oluwo, having been aware of the petition written against him, dated September 9, 2020, has resolved to replace them with other persons, stating the court should intervene to protect their legal rights.

The suit was in pursuant to order 39 of the State High Court amended (civil procedure) rules and section (6) (6) (A&B) of the Constitution of the Federal Republic of Nigeria, 1999 (As Amended).

According to them: “That all the applicants are kingmakers in Oluwo of Iwoland Chieftaincy. And being kingmakers felt aggrieved by the gross misconduct of the respondent (Oluwo) and unanimously wrote a petition to the Governor of the State for the removal of the respondent.

“That by so doing, the applicants’ action is constitutional in all ramifications. That the court make an order of interim injunction restraining the respondent whether by himself, agents, servants and privies from removing the applicants from their positions as Oosa, Onto, Balogun, Jagun, Oloya, Olukotun, Odofin, Onju, Agoro, Asape, Olukosi and Aro chieftaincy and replacing them with new appointees pending the determination of the motion and substantive suit.”