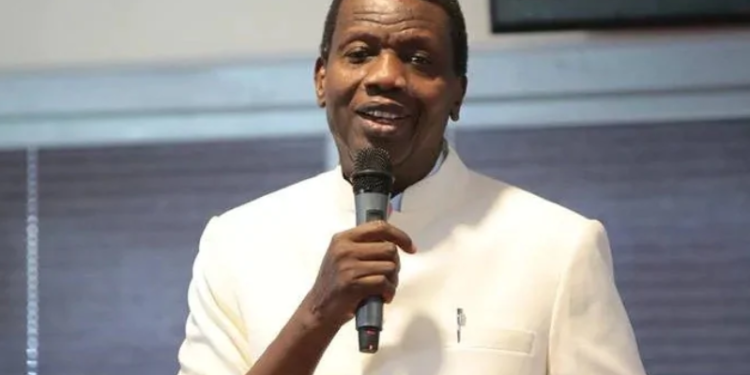 •Says: ‘You’ll be found out if you continue in sin under grace’

The General Overseer of the Redeemed Christian Church of God (RCCG), Pastor Enoch Adeboye, came some words of advice on Friday night to young pastors on how to avoid exposing themselves to immoral acts.

He told them to flee whenever “you find yourself facing youthful lust.”

“When you see a sister smiling at you in a coy way, run. Don’t say I’m a great man of God, I’m highly anointed; ask Samson,” Adeboye said at the RCCG monthly Holy Ghost Service.

He mentioned no names but he spoke against the background of recent allegations of sexual immoralities against Biodun Fatoyinbo, senior pastor at the Commonwealth of Zion Assembly (COZA).

A celebrity photographer, Busola Dakolo, had gone public with an allegation that Fatoyinbo raped her at her parents’ residence in Ilorin when she was only 16. 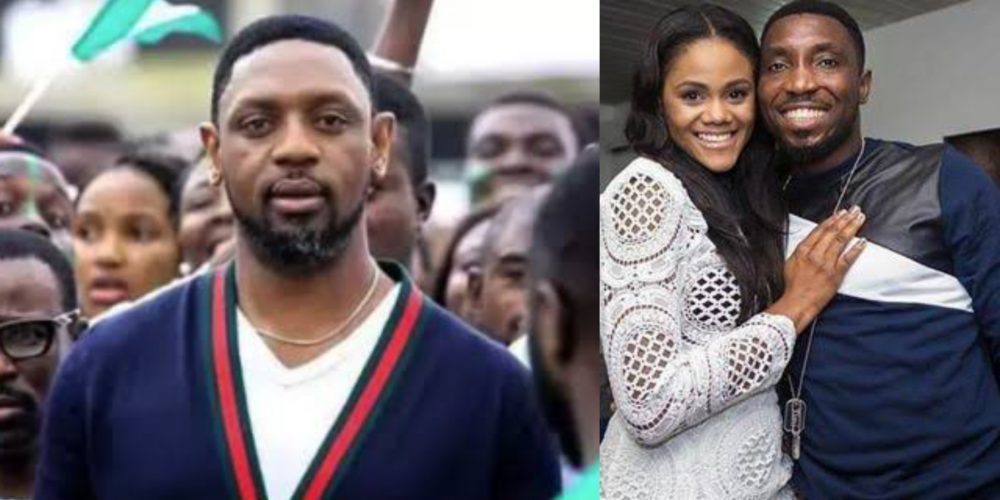 The allegations have drawn flak from diverse quarters prompting Fatoyinbo to ‘step down’ from his position.

On Friday night, however, Pastor Adeboye said whatever is done in secret by anyone will be revealed no matter how long it takes.

His words: “I don’t want to comment on some happenings. You know I have always told you when people ask me ‘why don’t you talk?’ I say I am under authority.

“’It is written, there is nothing hid that shall not come to the open or made manifest (Mark 4:22).’ It doesn’t matter how long; you think you’ve done something and it is covered that it will never come to the open?

“Sooner or later, your sins will find you out if you continue in sin under the guise of grace according to Numbers 32 verse 33. It is sure.

“The Bible says if the devil comes to fight you, stand and fight. Resist the devil and he will flee from you. But according to 2nd Timothy 2: 22, when you find yourself facing youthful lust, don’t wait to fight, flee. “When you see a sister smiling at you in a coy way, run. Don’t say I’m a great man of God, I’m highly anointed; ask Samson.

“I know that you will say ‘he has come again, he is an old fashioned man’, I agree. That is what they call me when I say that I will never have a private secretary who is a woman. The private secretary has to be a man because when a woman accuses you of something, nobody is going to listen to you. They will listen to the woman.

“When you say ‘where is witness?’ sister will say do they invite people to such things? When you say ‘how can it be me’? everybody will say how come it is you that she has mentioned of all the men?

“I am old fashioned but I was ordained in 1975 and I’m still surviving. It is better to be old fashioned and live than to be modern and die. I have not said anything, only the Bible has been speaking.” 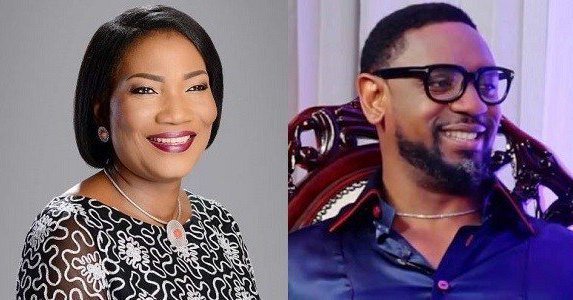