DPR Revokes Bua Refinery licences For Not Performing To Their Expectations 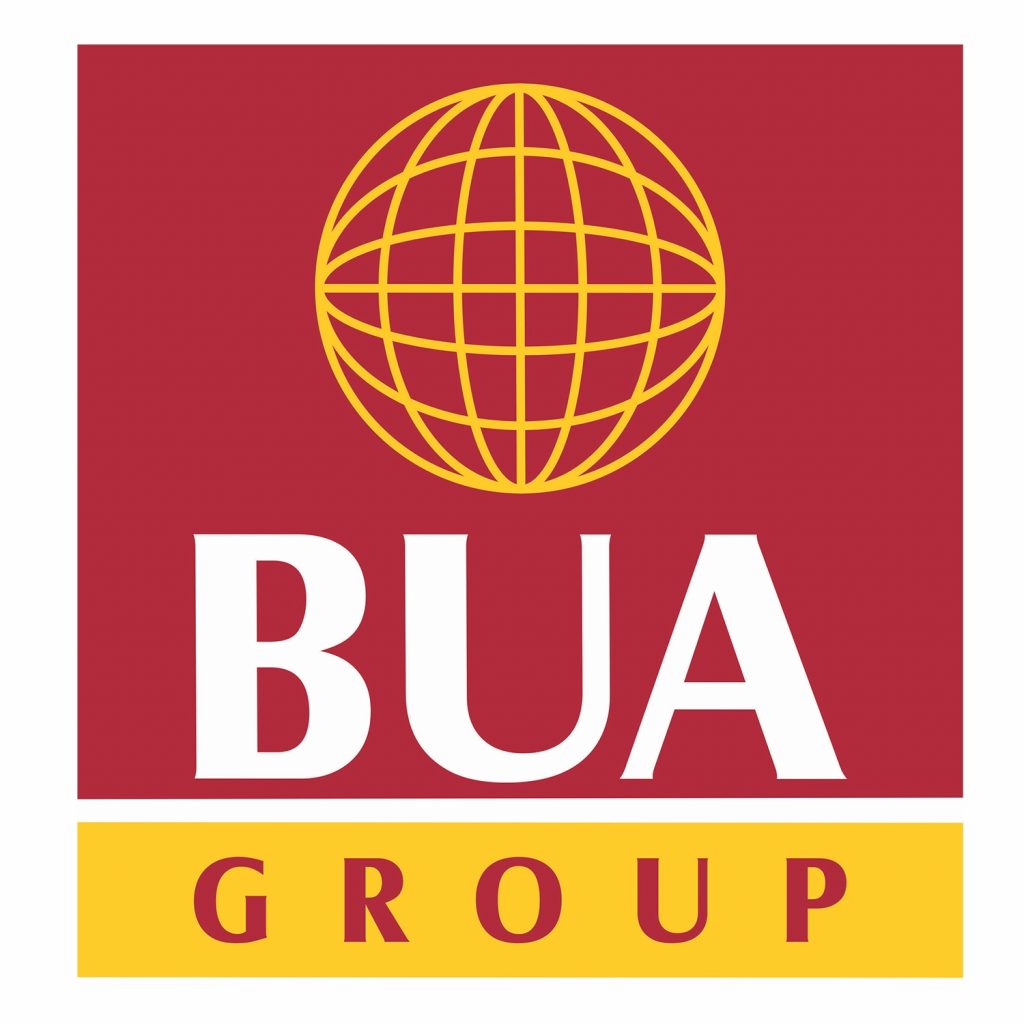 Thirty-two refinery project licences issued to private investors in the country have become invalid in the past three years, according to the Department of Petroleum Resources.

The DPR said on Monday that the number of valid refinery project licences stood at 23 as of March 2021, down from 44 in April 2018.

An analysis of the agency’s new list of valid refinery project licences and that of April 2018 showed that 32 licences had become invalid while 11 new licences were granted between May 2018 and March 2021.

As of April 2018, there were 38 proposed modular refineries with capacity ranging from 5,000 barrels per stream day to 30,000bpsd, and six conventional plants with a total capacity of 1.35 million bpsd.

The agency’s updated list showed that the construction of four modular refineries, with a total capacity of 23,000bpsd, had been completed.

The biggest refinery project, which isbeing built by Dangote Oil Refinery Company in Lagos, is more than 80.3 per cent completed, according to the DPR.