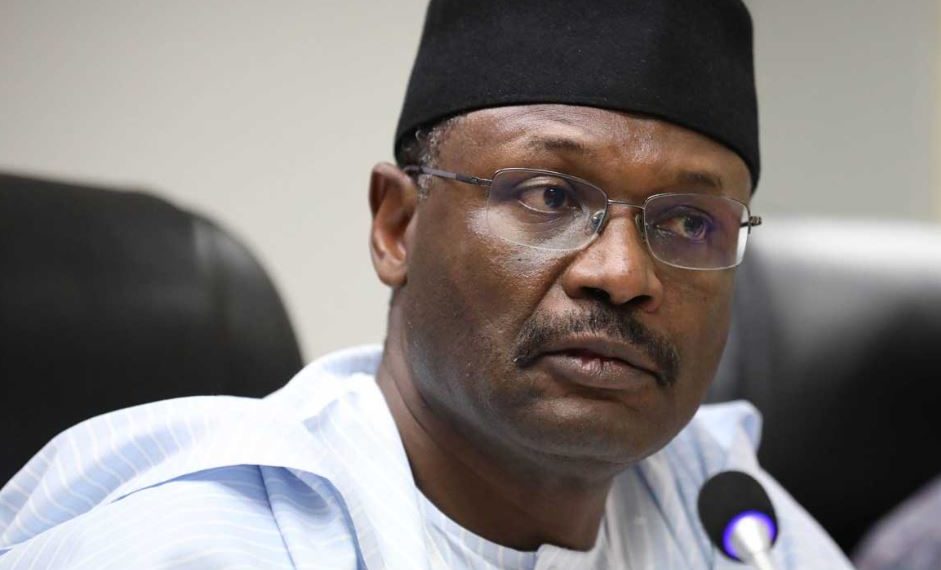 The Department of State Security ( DSS ) has not invited any National Commissioner or any top electoral official, the Independent National Electoral Commission (INEC) said on Tuesday.

A section of the media reported on Tuesday morning that the National Commissioner on Logistics, Dr Okechukwu Ibeanu, for questioning.

But INEC’s National Chairman, Prof. Mahmood Yakbubu, said there was nothing like that.

He warned politicians on the need to be cautious in their utterances so as not to heat up the polity.

Yabuku spoke while giving updates on INEC preparation to stakeholders in Abuja.

He also declared the commission has successfully deployed all the materials to states across the federation.

He reiterated its preparedness to conduct credible elections come Saturday and on March 9.

He also revealed that 95 percent of the Smart Card Readers have been reconfigured ahead of the scheduled time.

Yakubu further assured the remaining 5 percent will be concluded by Wednesday.

The INEC boss also said that the commission has not received any complaint of any missing result sheets from any part of the nation.

He assured that the commission will do all it has to do to ensure that Saturday polls went well and is free, fair and credible.