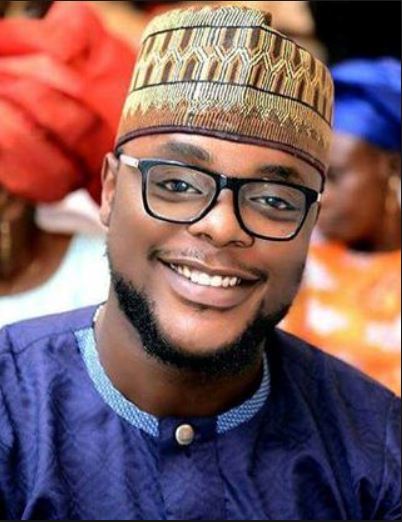 The Chairman of Ogbomoso North Local Government Area of Oyo State, Hon. Olamiju Alao-Akala, has been suspended from office.

He is the son of former governor and governorship candidate of the Action Democratic Party (ADP) Otunba Adebayo Alao-Akala.

Olamiju was elected chairman along with 56 others on the platform of the All Progressives Congress (APC).

But he dumped the party last week to join his father in the ADP.

His suspension may not be unconnected with the defection.

A letter signed by four councillors in the council said he was suspended for gross misconduct, adding the decision was taken after a legislative council plenary on Friday.

Meanwhile, the suspended council boss has urged people to be calm, stressing that he remains the chairman of the local government.

His words: “The development is not only illegal but also a comedy script written by the power that be and acted by amateur actors and actresses involved”

Reacting to the development on Facebook, Alao-Akala’s camp alleged the councillors were forced to sign the suspension order by Governor Abiola Ajimobi.

Alao-Akala quoted Hon. Adebowale Oyejoke, one of those who signed the resolution, as saying that they were summoned to Government House where they were ordered to sign the prepared resolution in the presence of the governor.