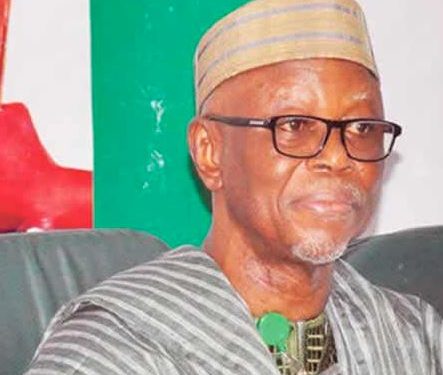 The faction of the All Progressives Congress (APC) in Edo State on Thursday said there was no agreement that Governor Godwin Obaseki will get an automatic second term ticket.

It was reacting to a statement by former APC National Chairman Chief John Odigie-Oyegun, who said part of the agreement to settle the party’s crisis was that Obaseki and Ondo State Governor Rotimi Akeredolu “have performed creditably and should be returned unless they do not so wish”.

The faction, in a statement by its Publicity Secretary, Chris Azebamwan, said it was committed to a credible primary election.

It accused Odigie-Oyegun of making utterances that portray him as Obaseki’s “mouthpiece or hireling”. 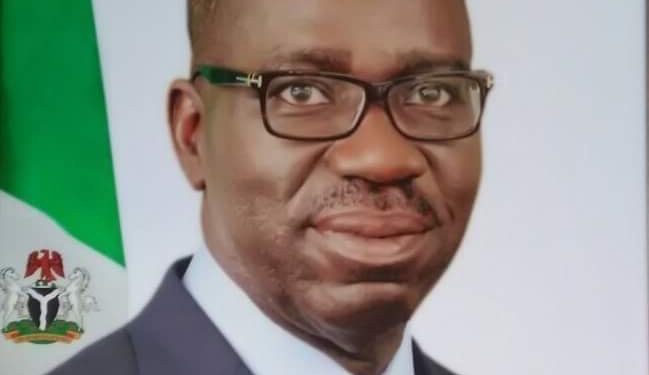 The faction also disagreed with the former National Chairman’s suggestion that the APC leadership “at the centre of the contrived crisis in Edo State must not even remotely be allowed to plan, participate or supervise the primary election” if a consensus cannot be built behind Obaseki.

Obaseki and APC National Chairman Adams Oshiomhole have been locked in a bitter power struggle, resulting in the duo’s suspension by factions loyal to the other.

Azebamwan, whose faction is loyal to Oshiomhole, insisted that the forthcoming Edo primaries would be credible.

He asked the former party chairman and Edo governor to allow the primaries to produce the best man.

“It is neither desirable, nor in the interest of anyone to compromise the process, and in so doing, give room for the courts to intervene and upturn the results.

“The leadership of APC is determined to conduct credible primaries. Also, one would have expected Chief Odigie-Oyegun to name or identify those he claims are contriving a crisis in Edo State.

“The more worrisome part of Pa Odigie-Oyegun’s outburst is his claim that as part of the reconciliation process, an automatic ticket was promised to Obaseki.

“To the best of my knowledge, Chief Odigie-Oyegun was not at the meeting where reconciliation was discussed.

“He is no longer a principal officer of the APC, and is in no position, therefore, to lay claims to the inner workings of the party.

“One wonders why the National Reconciliation Committee headed by Chief Bisi Akande would have needed to be set up if positions had been taken on crucial issues like the ticket for Edo State governorship elections.

“We operate a democratic dispensation and Pa Odigie-Oyegun should allow the process throw up the best man for the job instead of attempting to throw a spanner in the works by promoting his personal opinions and the desperate ambitions of Obaseki as decisions or resolutions of our party leadership.

“He is an elder statesman and should not allow himself to be dragged into the fray. That would be a tragic fall from the high pedestal to which we are accustomed to placing him,” Azebamwan said.