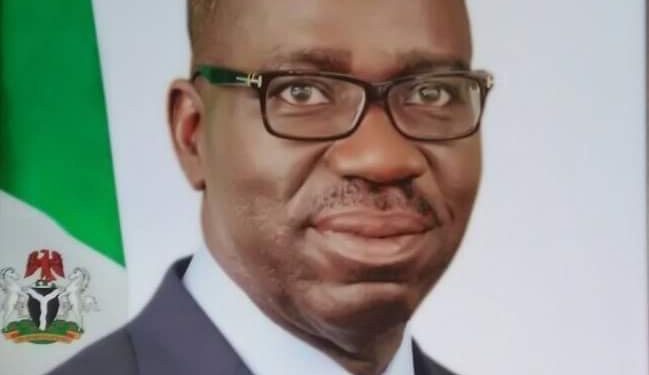 The Edo State Governor, Mr Godwin Obaseki, has hailed the judiciary for upholding the rule of law over the Edo House of Assembly issue, noting that the state government received the ruling with humility and respect for the judicial arm of government.

In a statement, the governor said, “We received the verdict of the Federal High Court sitting in Port Harcourt on the Edo State House of Assembly issue with humility and utmost respect for the judicial arm of government.

“For the Edo State Government, this vital judgement serves to demonstrate and establish the importance of the doctrine of separation of powers, a democratic principle that balances out the powers of different arms of government and provides stability in society.”

Governor Obaseki, however, called on all state actors in the Edo State Government to continue to respect his order not to get into public confrontation and unnecessary battles with people who express dissenting views as Government continues to pursue peace and reconciliation.

The governor also called on the House of Assembly members-elect who have not been inaugurated or sworn-in to be persuaded by the spirit of this judgement to present themselves before the Speaker of the Edo State House of Assembly, Rt. Hon. Frank Okiye, for inauguration so they can carry out the responsibility of representing their various constituencies.

The Governor expressed immense gratitude to the Judiciary for steadfastly stepping up and playing the role of ensuring that democracy and the Rule of Law are enthroned and thrive in our country.

Recall that the Federal High Court sitting in Port Harcourt upheld the proclamation issued by Governor Godwin Obaseki for the inauguration of the 7th Edo House of Assembly.