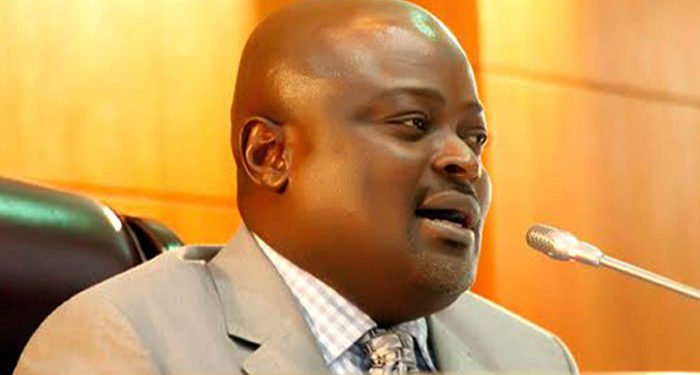 Another corrupt activity involving Speaker of the Lagos State House of Assembly, Mudashiru Obasa, has been exposed.   In this latest expose, Obasa and his protocol officer, a lady alleged to be his mistress, took over the responsibility of the House Committee on Services charged with welfare of members of the Assembly by approving N40,500,000 for feeding of less than 40 Muslim lawmakers in the Lagos legislature for the 2018 Ramadan fast.

“To this end as customary in the House, may I call your attention to the need to make preparations for the provision of foods, fruits and drinks throughout the fast period for honourable members, LAHA Muslim community, friends, the needy and well-wishers estimated to be 500 persons.

“In view of the above, you may wish to consider the rising cost of the food items that has escalated within the last few month, seek and obtain the approval of the Rt. Honourable Speaker, the release of the sum of N40,500,000 (Forty million five hundred thousand naira only) being the amount to be expended on foods, fruits and drinks throughout the fasting period of 30 days,” the document signed by Adenike Ajibosin, Foreign Relations and Protocol Officer to the Speaker, read.

Findings by SaharaReporters showed that less than 25 out of the 40 lawmakers in the Lagos Assembly are Muslim and the House only sits four times in a week excluding weekends.

By this calculation therefore, it means that members of the House sit between 16 to 18 days in a month and not the 30 days budgeted for in the document seen by SaharaReporters.

But despite this glaring fact, the N40.5m budget was expressly approved by Obasa without any form of scrutiny.

“There are 40 members in the Assembly with 40 per cent Christian membership and Obasa budgeted to feed 500 persons.

“Even Muslim members do not stay in the Assembly till the time for breaking of fast in the evening. Sitting of Assembly ends by 4pm in order to allow lawmakers return to their houses to break the fast with their family members.

“The House sits only four days in a week, making 16 to 18 days in a month and the Speaker and his mistress made a huge budget for 30 days, including 12 days of weekend,” a worker at the Assembly told SaharaReporters.

Recall that in a series of reports in recent days, SaharaReporters had exposed how Obasa awarded contracts to himself using different companies owned by him and how he got the Assembly to approve N258m for printing of invitation cards for the inauguration of lawmakers two months after the event held.

While Obasa orchestrated the disbursement of N10m monthly allocation to his wife under the guise of gender inclusiveness programme for women, he also received N17m monthly to maintain his personal residence and guest house.

It the latest of the series, 64 bank accounts were discovered to be linked to the Bank Verification Number of the Lagos Assembly Speaker. 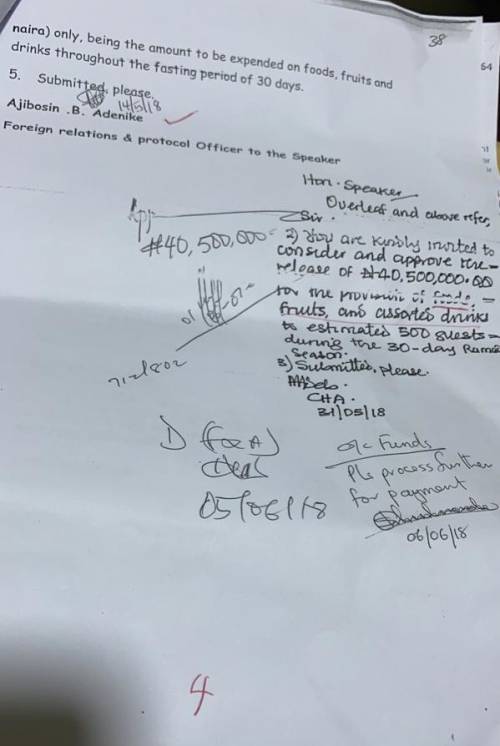 Following these revelations, several groups across Nigeria have petitioned the Economic and Financial Crimes Commission to investigate Obasa and prosecute him for gross financial misappropriation.

In a recent Instagram Live interview staged to launder his plundering image, Obasa said that “money was meant to be spent” is response to the allegations of grand corruption against him. 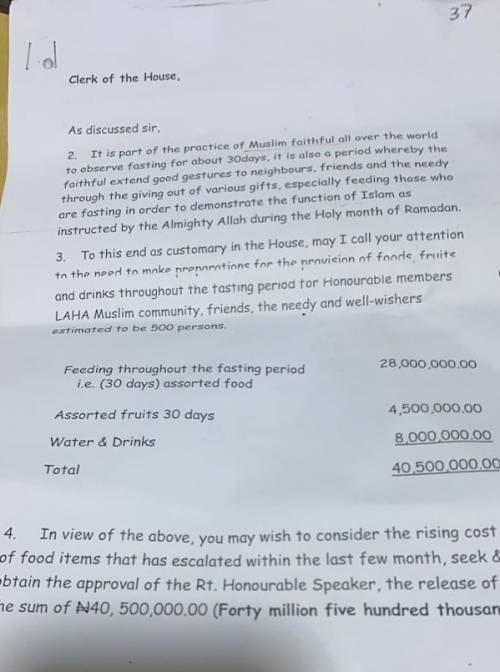