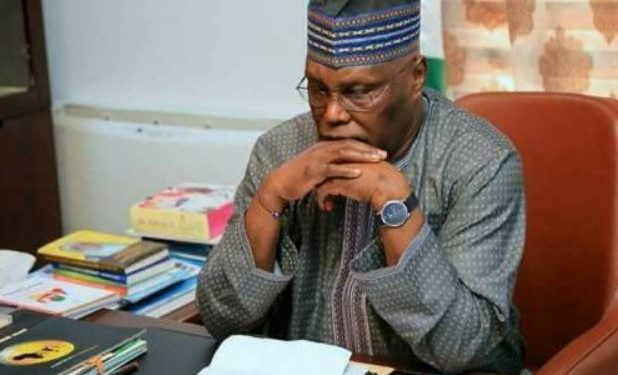 A witness called on Friday by the Peoples Democratic Party (PDP) and its candidate in the last presidential election, Atiku Abubakar stated that it was possible to access electronic server and alter date stored in it without the authority of the owner.

The witness, David Ayu Nyango Njoga who claimed to be an ICT expert from Kenya, said he was engaged to analyse data allegedly stored in INEC serve by an anonymous INEC official, who acted as a whistle-blower.

Njoga, whose report of analysis was tendered before the Presidential Election Petition Court (PEPC), told the court that with scientific knowledge, one can access any server without authorisation and alter data stored in it.

The witness made this assertion while reacting to a question from lawyer to the All Progressives Congress (APC), Lateef Fagbemi (SAN).

When asked to interpret some encrypted information in the report he submitted, the witness said he required the authority of the INEC Chairman,who he claimed own the server.

When asked if he obtained INEC Chairman’s authorisation before he did his first analyses, he said no, but that he used his scientific knowledge and skill.

It was at that point that Fagbemi asked if anyone could also use the scientific knowledge referred to by the witness in hacking into any server and manipulate the date, to which the witness said yes.