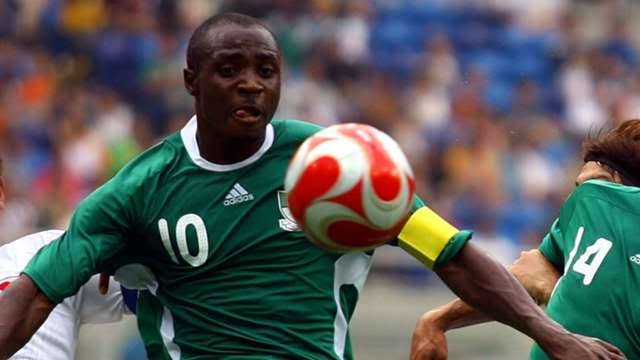 The captain of the Nigeria Dream Team to the 2008 Olympic, which won silver medal, died last Wednesday after collapsing at his apartment gym in Austin, Texas.
The 31-year-old scored 79 goals in 11 professional seasons in Turkey.
He was playing for the Austin Bold of the USL and the team said Thursday that he died Wednesday night.
Police said authorities were called after a report of a deceased person at Isaac’s apartment building but no further details were immediately available.
Austin Bold owner Bobby Epstein said Isaac collapsed at the apartment gym and no foul play was suspected.