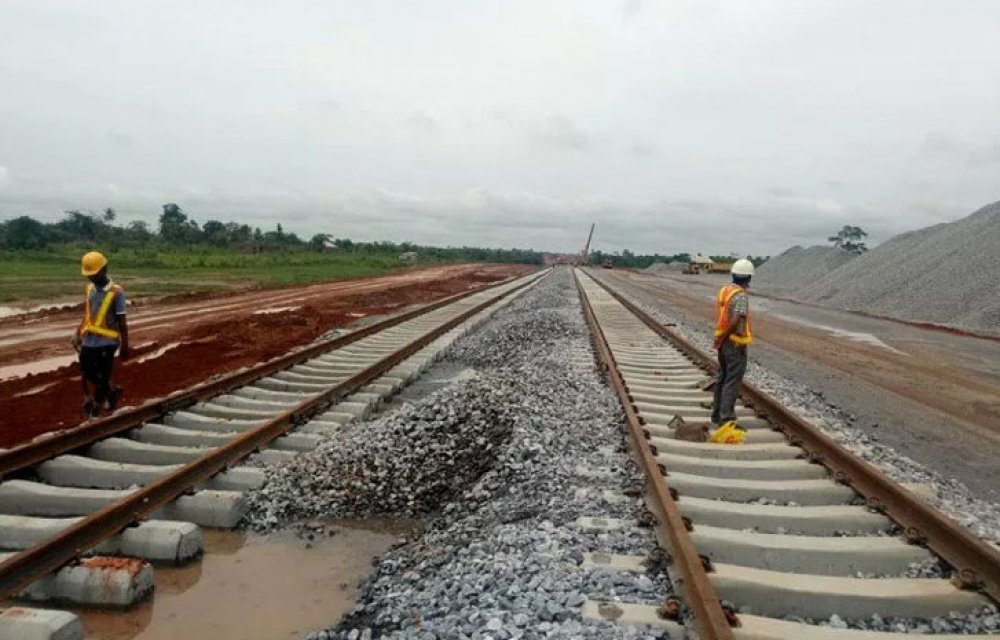 Lagos State on Thursday announced that it would be closing down Jonathan Coker axis, Ifako-Ijaiye, on Saturday for installation of Level Crossing Rubber Panels by the contractor handling the Lagos-Ibadan rail project.

It added that the China Civil Engineering Construction Corporation (CCECC) would also commence demolition of parts of the existing Costain bridge and hoist the beams of the new bridge.

According to a statement by the state Ministry of Transportation, the road closure and the bridge demolition were to facilitate the completion of the construction of the ongoing Lagos-Ibadan standard gauge rail line.

“In line with the Nigerian Railway Modernisation Project (Lagos-Ibadan section) with extension to Lagos port at Apapa, the Lagos State Government will be closing down Jonathan Coker axis on Saturday, Feb. 8, 2020, from 8:00 p.m. to 6:00 a.m. the next day.

“This is to give room for the installation of Level Crossing Rubber Panels by the contractor handling the project.

“Alternative routes have been provided for road users to utilise during the course of the construction.

On the old Costain bridge demolition, it said motorists inbound Costain would be diverted temporarily to the new bridge on the left-hand side, to free the old bridge of traffic.

“Road users are advised to comply with traffic directions to minimise inconvenience in movement.

“The closure has been slated at this time to ensure there is a smooth and uninterrupted flow of work on the rail tracks.

“Lagos State Government is hereby appealing to residents of the state, especially motorists that ply these corridors to bear the pains,” it said

According to the statement, the project is aimed at achieving seamless multi-modal transport system that will meet the transportation needs of a larger population.