One of the finest actors in Africa, Saidi Balogun, is among celebrities slated for honour on February 14, 2020 in Lagos at the United Nations 75th anniversary flag-off event to be hosted by popular cleric, Primate Elijah Ayodele of INRI Evangelical Spiritual Church. 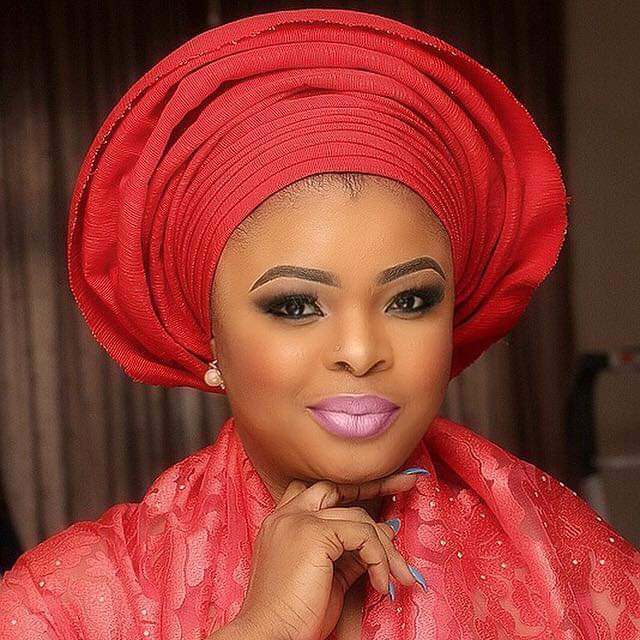 According to information made available by the organizers of the event, Saidi Balogun, alongside other notable names in Nigeria’s Nollywood film industry like Dayo Amusa, Halima Abubakar, would be honoured with the ‘Ambassador of Peace’ awards to be presented by (Dr.) Chinedu Anthony, country director (South Africa) of the United Nations World Peace, with the President, Ambassador Per Stafsen, in attendance. 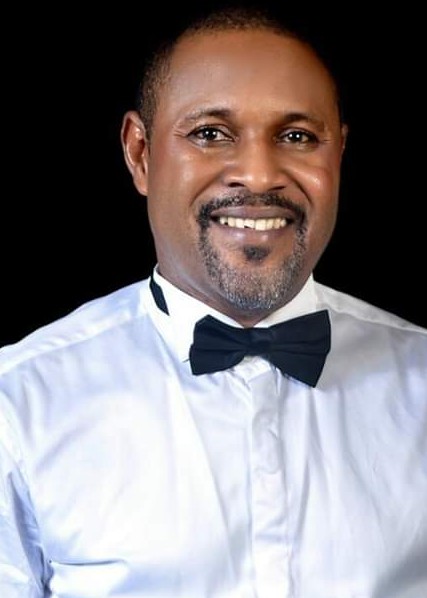 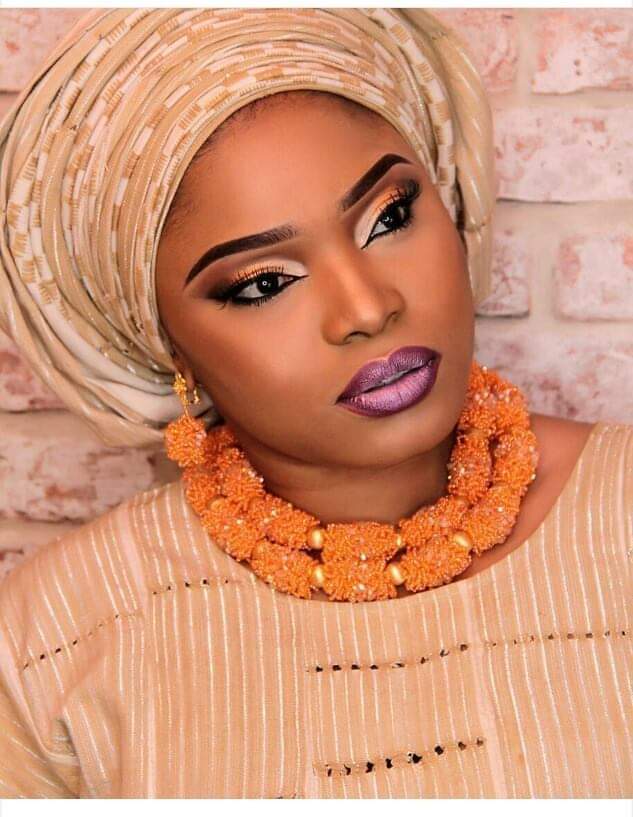 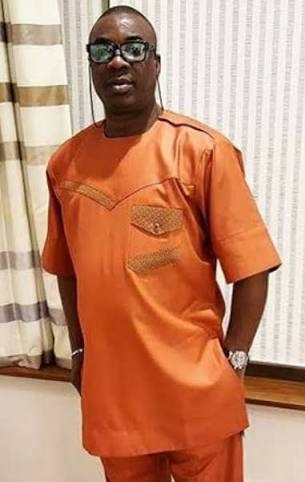