New Kano Emirates: I am not aware of any court order – Ganduje 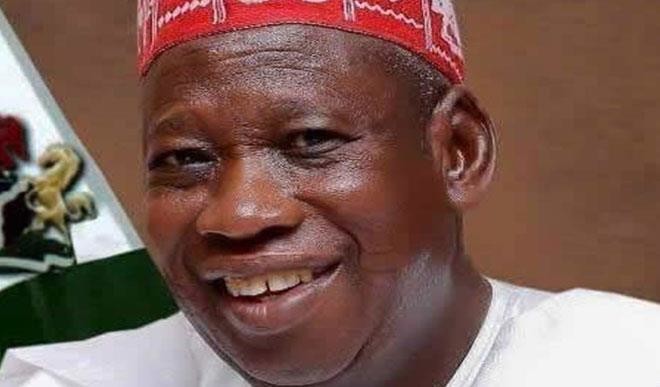 Kano state government on Saturday declared that it is not aware of any Court order stopping it from issuing letters of appointment to the four Emirs of newly created Emirates in Kano.

The Nation reports that a Kano High Court sitting at Ungogo on Friday granted an order restraining governor Abdullahi Umar Ganduje from implementing any action to legitimize the new emirates of Rano, Bichi, Gaya and Karaye.

It was reported that announcement were on local radio stations that the appointment letters to the new emirs will be issued on Saturday at Kofar Mata Indoor Sports Hall.

The presiding Judge, Justice Nasiru Saminu, in a suit filed by one Rabiu Sule Gwarzo, gave an interim injunction directing all parties in the suit to maintain status quo pending the hearing and determination of the motion on notice.

Reacting on Saturday the Commissioner for Information, Muhammad Garba said the government is not aware of any court order as the governor was not serve neither was the Attorney General of the state served.

Muhammad Garba noted that according to what he read on the court order seen on the social media, events have overtaken issues in the court order saying that, those appointed Emirs in the newly created Emirates have been issued their letters of appointment by Secretary to the State Government Alhaji Usman Alhaji on Saturday.

“Letters of appointment have been issued the Emirs appointed since yesterday and they have returned the acknowledged copies, the event for today is just a felicitation.

Also,in press statement by the chief Press Secretary to Governor Ganduje, Mallam Abba Auwal dismissed such claims, insisting that the letter of appointments of were served to the four new emirs before the pronouncement by the court.

According to the statement, “Letters of the Notification of Appointment were written from the office of the Secretary to the State Government, Alhaji Usman Alhaji, since Thursday 9th May, 2019 and were despatched to the concerned Emirs the following day Friday 10th May, 2019, in the very early hours of the day.

“In letters dated 9th May, 2019, with reference number SSG/REPA/5/A/86/T , to the newly appointed Emirs, each letter states that, “In accordance with the power conferred on the Governor by the Kano State Emirs (Appointment and Deposition) Amended Law 2019 (1440 AH) which provides the creation of more Emirates,

“I wish to convey the approval of His Excellency, the Executive Governor of Kano State, Dr Abdullahi Umar Ganduje OFR for your appointment as First Class Emir of (Bichi) (Karaye) (Rano) (Gaya) Emirate.”

“Today’s event, Saturday 11th May, 2019, planning to take place at Sani Abacha Indoor Stadium, Kofar Mata, was just organised to have a symbolic presentation of Notification of Appointment Letters.

“But with the new development, the Emirs would only thank the Governor during the Stadium event, for appointing them and serving them with their appointment letters since Friday morning of 10th May, 2019, through the office of the Secretary to the State Government.