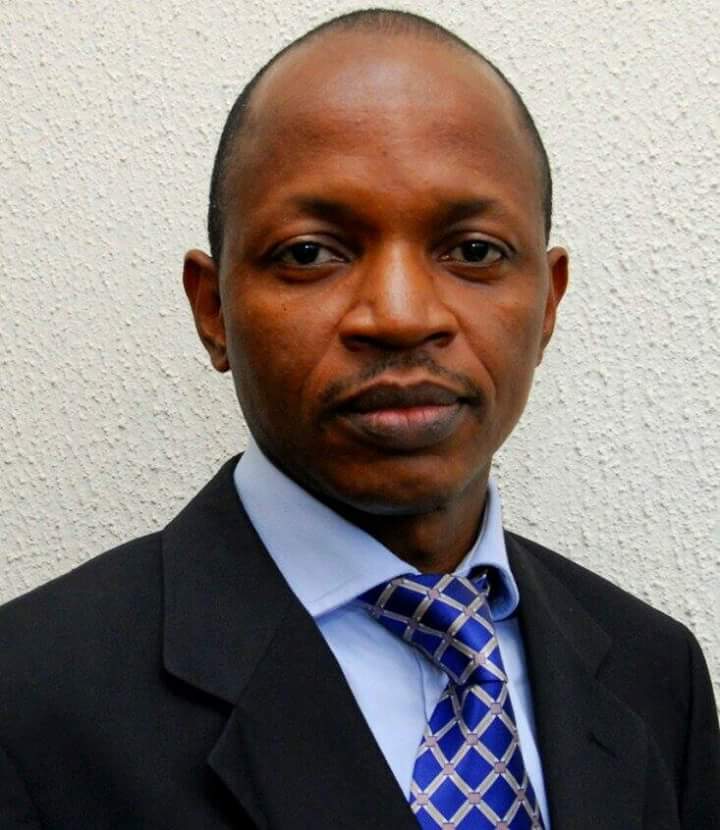 Public Relations professional, John Awe, has been inducted into the ICT Hall of Fame at an award ceremony for ICT icons organised recently by Titans of Tech, an initiative of TechTv Network, in collaboration with TechEconomy.ng.

​The 60 individuals have played various roles in stimulating growth in the Information and Communications Technology sector of the country especially in the last 20 years during which the sector has experienced unprecedented growth following the award of GSM licences to telecom operators by the administration of President Olusegun Obasanjo.

​John Awe numbered among Nigeria’s pioneer ICT reporters whose robust understanding of the then just emerging sector, and their reportage of it set them apart in an era when ICT reporting was in its infancy.

​Awe was the pioneer communications editor and anchor of the weekly ICT special publication of Nigeria’s oldest national newspaper, Nigerian Tribune, for many years before he left active reporting in 2006 for Public Relations, where he has continued to play a role in the ICT sector.

​Speaking on behalf of the organisers, Don Pedro Aganbi congratulated the inductees, saying they were being recognised in their own right based on various contributions they made to the ICT industry. He said the recognition was part of the commemoration of Nigeria’s diamond independence anniversary.

​“It is beyond dispute that the work that you all do is essential to enhancing our quality of life as a nation and individual members of the Nigerian nation,” he said, noting that Titans of Tech is a flagship industry event that annually celebrates excellence in the Nigerian ICT space.