Nobody will unseat me – Buhari 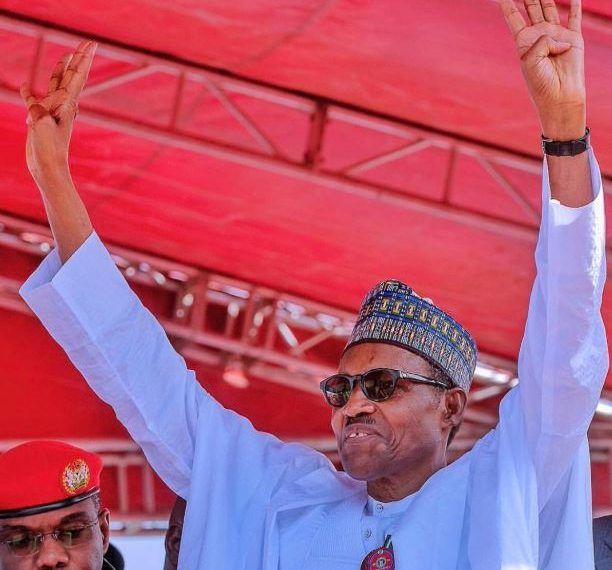 President Muhammadu Buhari has said that nobody will unseat him.

He made the remark in a short interview published by CNN Africa on Friday.

The President also dismissed suggestions that he has no stamina to run the country for another four years.

He said he would do his best to curtail the Boko Haram insurgency in the northeast while thanking Western countries for their support for the nation’s military.

They say you don’t have the stamina for another term. What’s your response?

“Well, I have done it. So, they can give you another answer.”

You are ready to take this country forward for another four years?

Boko Haram, terror groups are still wracking parts of this country, killing Nigerians. What is your plan to stop that?

“They used to hold 17. They are not technically holding any local government now but they are indoctrinating young men and women, especially girls, wrap them up with explosives and let them explode it on soft targets, churches, mosques, market places, motor parks and other places.”

Will military be able to stop this terror?

“Of course, we are doing our best. And we thank the foreign countries, Europe and United States for training our armed forces and going to the front to see how they are performing after their training.”

One final question. This is a vibrant democracy, you came in, unseating the incumbent. Are you worried the same could happen to you?

“No. Nobody will unseat me.”