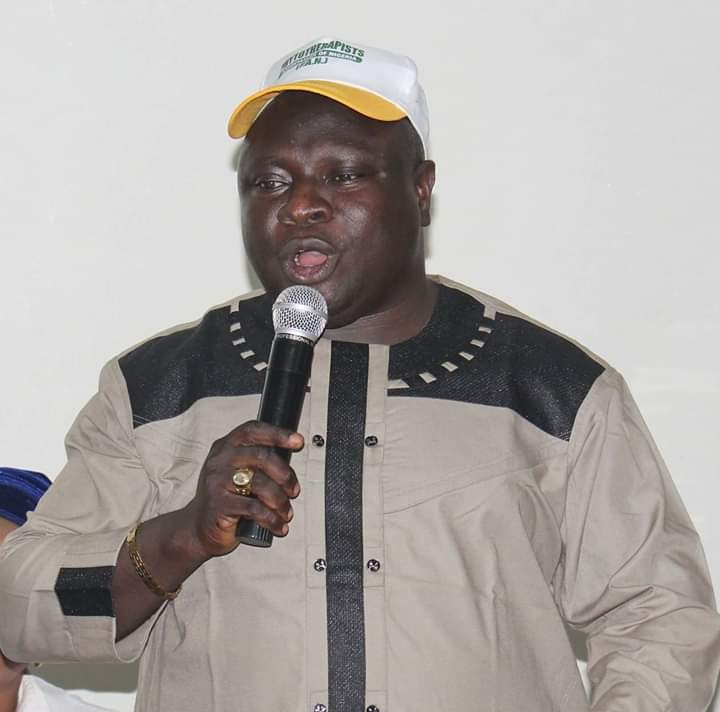 …Police Promise to fish out killers

This is one of the knots the police are trying to untie after their preliminary investigation into the murder of the Lagos based popular herbalist suggested that he  recently found out that the finances of his company had been tampered with by some of his staff.

Not long after the discovery, the  office  where the alleged fraud was committed was set on fire,the Oyo State Police Command said on Friday.

Yusuff was shot dead in an ambush on Thursday   by gunmen along the  Igboora – Eruwa road in Oyo State.

The police said they were already questioning some of the staff, and the   two police escorts who were travelling with him when he was shot.

The spokesman for the command, Olugbenga Fadeyi, a Superintendent of Police ( SP) said: “The Oyo State Police Commissioner,  Mr. Shina  Olukolu,  wishes to put the record straight on the most unfortunate death of  Alh. Fatai Yussuf a.k.a ‘Oko Oloyun’ on Thursday 23rd January, 2020.

“A report was received by the Divisional Police Officer, DPO Igbo-Ora that around Akeroro Area on the Abeokuta/Igbo-Ora/Iseyin road, the two-car convoy of the deceased was allegedly ambushed shortly after passing through five different Police Stop and Search teams along the route by yet to be identified assailants who fired at the moving vehicles on the road from the thick forest.

Two man armed escorts of policemen protecting the deceased engaged the assailants, but they managed to escape back into the forest after a single shot had hit the deceased who died later of his bullet injuries.

“However, an interesting twist to the story was that the deceased probably had earlier detected an alleged book keeping records fraud in his Lagos office which subsequently allegedly led to the burning/destruction of some financial/book keeping records.

“In addition to other possible motives, a plausible nexus is therefore being suspected between the fire incident and the attack on the deceased.

“Meanwhile, some of the staff and his two police escorts are being questioned by a team of crack detectives from the homicide section of State Criminal Investigation Department, SCID Iyaganku, Ibadan with a view of finding and apprehending the fleeing suspects who wreaked the heinous act.

“The Commissioner of Police therefore seizes this opportunity to appeal to any member of the public with credible information not to hesitate in passing same to the Oyo State Police Command to assist in the detection of the crime and apprehension of the offenders, while at the same time, assuring members of the public that the police is on top of the situation and working with other police formations/units to ensure that the directive of the Inspector General of Police, IGP M.A. Adamu,  to crack this case as quickly as possible is complied with to the letter. In addition, it is our resolve that no matter how long it takes, the Commissioner of Police promised to bring the culprits to justice within the shortest possible time.”