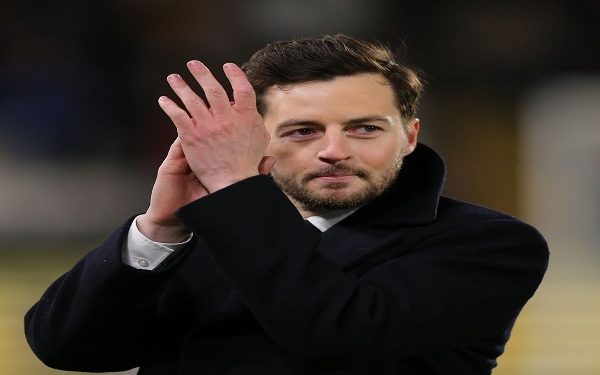 Mourinho was relieved of his duties at Spurs after 17 months in charge, just six days before he was due to oversee the team’s appearance in the 2020-21 Carabao Cup final.

Mason, who had been serving as the club’s head of player development, will now be tasked with delivering their first major trophy since 2008 and will see out the remainder of the season before a new permanent boss is appointed over the summer.

Tottenham have confirmed the news in an official statement, which reads: “Following the departure of Jose Mourinho, we can now confirm that Ryan Mason will take charge as interim head coach for the remainder of the season.

“Ryan will be joined by Chris Powell and Nigel Gibbs as interim assistant head coaches and Michel Vorm as interim goalkeeping coach. Ledley King will continue in his role as first-team assistant.”

Club chairman Daniel Levy added: “We have great belief in this squad of talented players.

“We have a cup final and six Premier League games ahead of us and we shall now focus all our energies on achieving a strong finish to the season.” Goal.