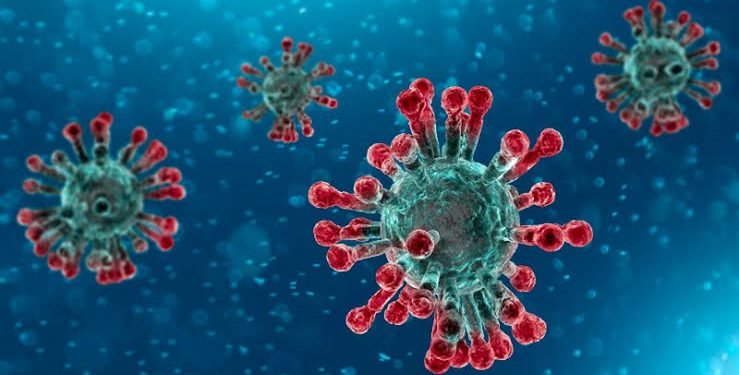 Scientists in Australia have found an already existing drug that kills COVID-19 in the laboratory within 48 hours.
The drug, Ivermectin, is used to treat head lice and is available all over the world.

Researchers at Monash University found that a single dose of Ivermectin stops the SARS-CoV-2 virus growing in cell culture.

But the research is in its early stages and Ivermectin, an anti-parasitic drug, has not yet been tested on persons infected with COVID-19.

According to British tabloid Daily Mail, the next step is for scientists to determine the correct human dosage, to make sure the level used in vitro is safe for humans.

The scientists warned that it could take at least a month before human trials start.

‘We found that even a single dose could essentially remove all viral RNA (effectively removed all genetic material of the virus) by 48 hours and that even at 24 hours there was a really significant reduction in it,’ Daily Mail quotes Monash Biomedicine Discovery Institute’s Dr Kylie Wagstaff as saying last Friday.

He added: “In times when we’re having a global pandemic and there isn’t an approved treatment, if we had a compound that was already available around the world then that might help people sooner.

“Realistically it’s going to be a while before a vaccine is broadly available.’

The study is the work of Monash Biomedicine Discovery Institute and the Peter Doherty Institute of Infection and Immunity.

Ivermectin was discovered in 1975 and came into medical use in 1981.

It is on the World Health Organization (WHO’s) List of Essential Medicines, the safest and most effective medicines needed in a health .

The wholesale cost in the developing world for the tablets is about US$0.12 for a course of treatment.
Ivermectin is available around the world in its trade names Stromectol and Soolantra cream.

It has been used since the 1980s to treat and prevent diseases related to parasites in humans, pets and livestock, and works by paralysing invertebrate parasites.

Ivermectin is also a second-line treatment for scabies.

The pharmaceutical company that makes Ivermectin, MSD, has also been donating the drug to developing countries to treat the parasitic diseases river blindness and elephantiasis for the past 30 years.

When used at the recommended dose, Ivermectin is generally well tolerated. Some of the common side effects include diarrhoea, nausea, dizziness and drowsiness.