Update: Kyari Bags “The Sun Man of The Year” Award 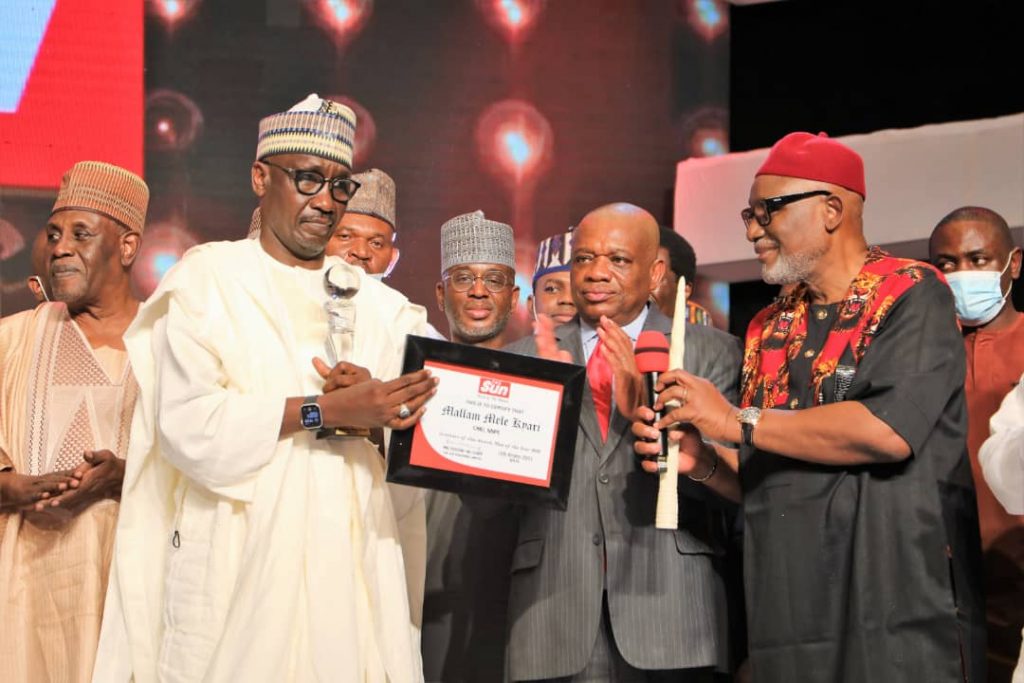 In yet another recognition of his efforts since becoming the GMD/CEO of the NNPC, Mallam Mele Kyari has been honoured with the “The Sun Man of The Year Award”, the biggest recognition by The Sun Publishing Comapany Ltd, publishers of The Sun Newspaper titles. 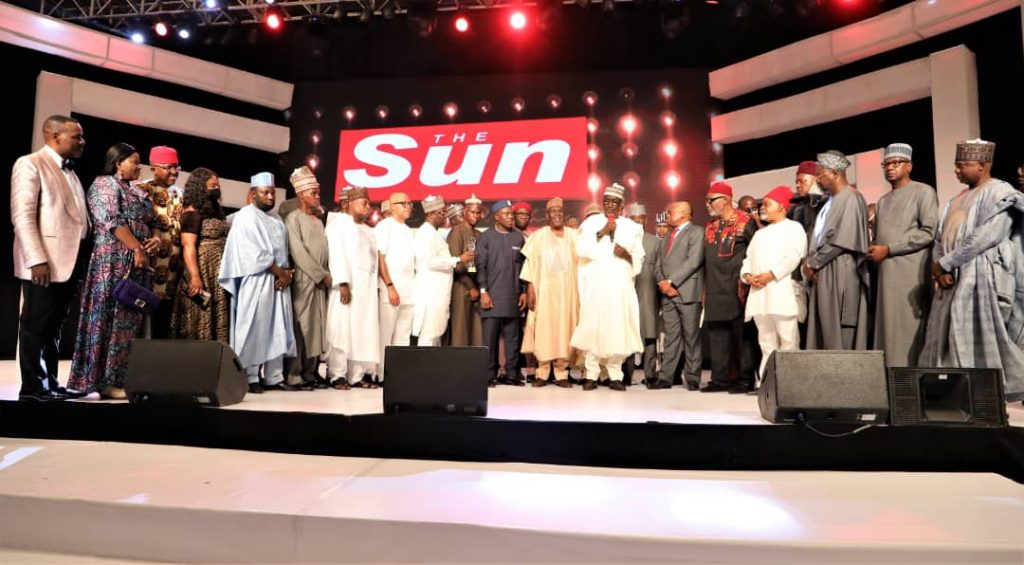 Speaking on the award, the Managing Director/Editor-in-Chief of The Sun Publishing Newspapers Ltd, Mr. Onuoha Ukeh said Mr. Mele Kyari was honoured for his doggedness and resilience in the way he managed the operations of the NNPC during the COVID-19 pandemic last year, which saw the economies of many countries across the word struggling for survival.

Explaining further, Ukeh said: “Take Mele Kyari and dissect. In addition to the record breaking N287bn profits posted for 2020, the best since inception 44 years, the NNPC which he heads published the Audited Financial Statements (AFS). It was trailblazing and a whiff of good fortune in a beleaguered entity and time.”

In his response, the GMD/CEO NNPC stated that the NNPC remains ever committed to conducting its operations with transparency and accountability.

He attributed the successes recorded by the Management Team of the NNPC to the freehand and support accorded him by Mr. President who has never interfered in the affairs of the NNPC.

“What we have done in recent years is to ensure that we take out all the opaqueness in NNPC. We also ensured that we represent Nigerians and work for them,” the GMD/CEO added. 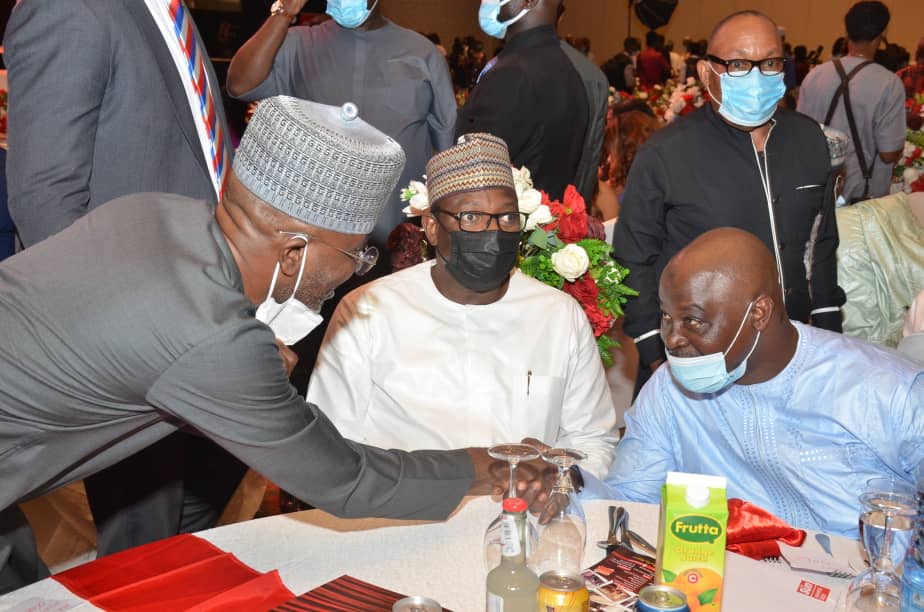 While thanking the publishers of the newspaper for finding him worthy of the award, Kyari described the honour as a huge responsibility and a privilege which will spur him to do more for the benefit of the over 200 million Nigerians. 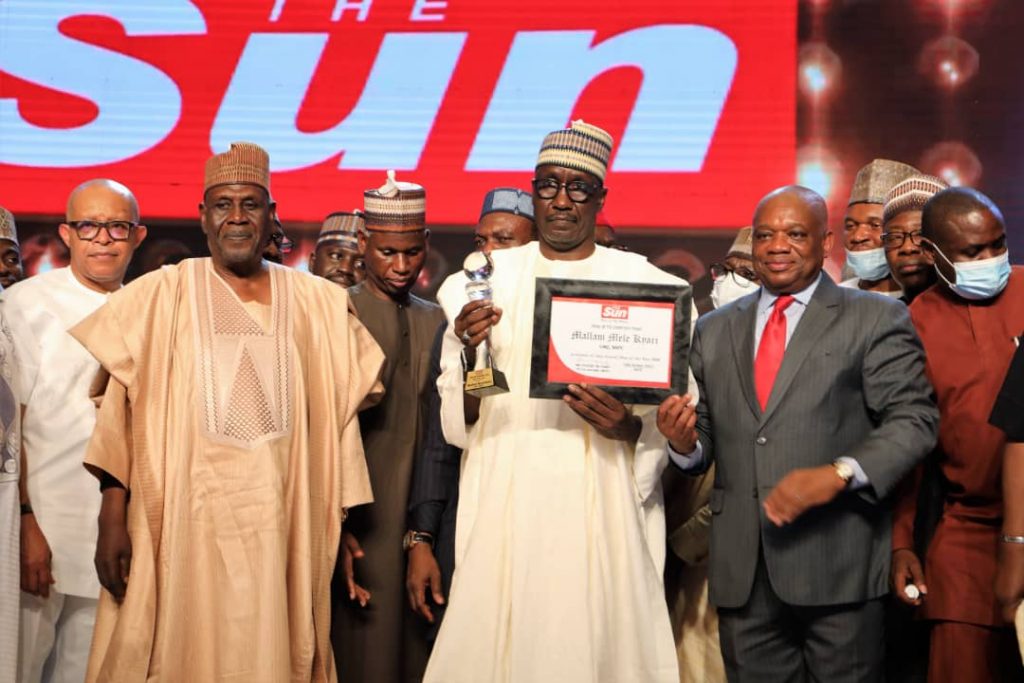 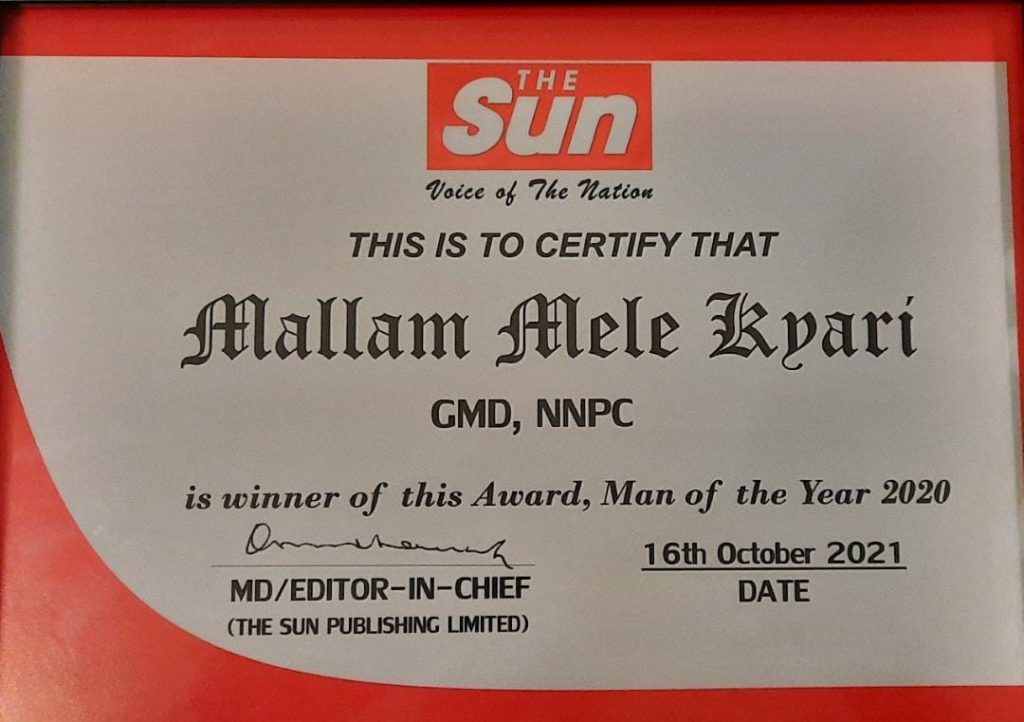