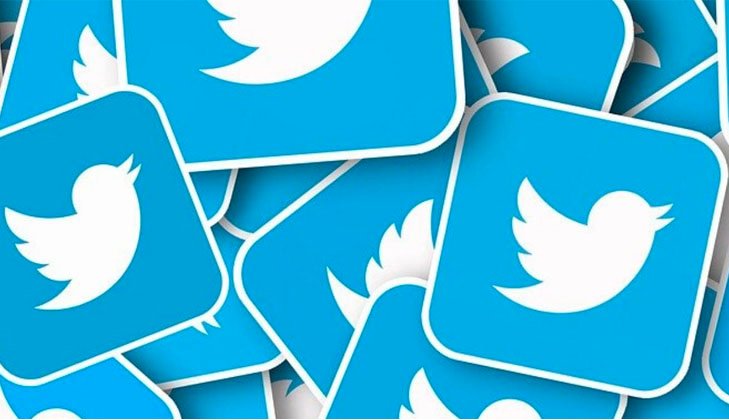 President Muhammadu Buhari has approved the composition of the Federal Government’s Team to engage with Twitter over the recent suspension of operations of the microblogging and social networking service in Nigeria.

The approval was announced in a statement in Abuja on Tuesday by the Minister of Information and Culture, Alhaji Lai Mohammed, who would chair the team.

The statement was made available to newsmen by Mr Segun Adeyemi, Special Assistant to the President (Media) in the office of the Minister of Information and Culture.

Others are the Minister of Works and Housing, Babatunde Fashila (SAN) and the Minister of State for Labour and Employment, Festus Keyamo (SAN) as well as other relevant government agencies.

Mohammed said Twitter wrote to Buhari seeking to engage with the Federal Government with a view to charting a way forward, following the indefinite suspension of its operations in Nigeria.

He recalled that Twitter’s operation was suspended indefinitely by the government because of its activities that were capable of undermining Nigeria’s corporate existence. (NAN