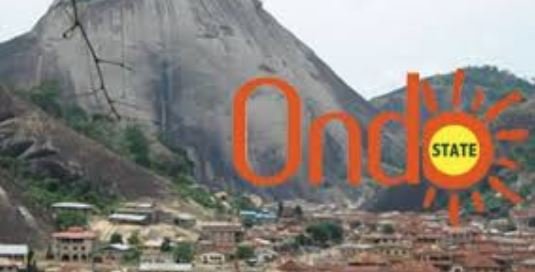 The leader of market women in Isua Akoko, Mrs. Hellen Edward, has said that she and five others were not fed anything during the five days they spent in the kidnapper’s den.

Mrs. Edward and 15 others were abducted last Thursday along the Akure-Owo road but the police and other security agencies rescued 10 of the victims.

They were traveling in two Toyota busses marked LG 03SUA and WW340XA when they were accosted by the kidnappers who barricaded the road with logs of woods and other harmful objects.

Recounting their five days ordeal, Madam Edward, said the kidnappers starved them of food and water for five days.

She said it was God that saved them as the kidnappers moved them from place to place until they were released.

Two other victims who pleaded anonymity said they escaped while they were being marched through the bush.

One of the victims said she slept in an uncompleted building while the other said she kept running until she met some villagers who assisted her.

It was gathered that the kidnappers dumped the victims by the roadside and called their families to go and pick them up.