We will keep doing everything to grow Lagos – Speaker Obasa 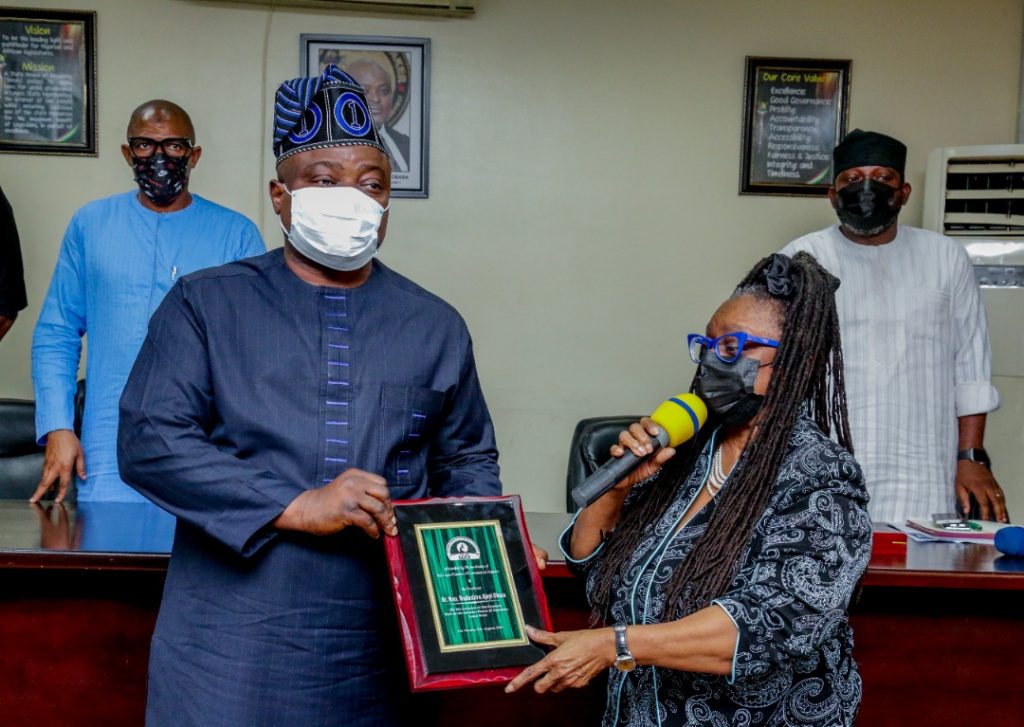 – Gives reason for the creation of Neighbourhood Safety Corps

The Speaker of the Lagos State House of Assembly, Rt. Hon. (Dr) Mudashiru Obasa, has promised that the legislative arm of government would continue to work for the progress of the state.

Obasa stated this when he received a delegation from the Lagos Chamber of Commerce and Industry (LCCI) led by its president, Mrs. Toki Mabogunje, on Monday.

The Speaker noted that Lagos enjoys an enviable environment for businesses to thrive. He also said the state currently enjoys a great level of security of lives which the government constantly improves upon.

According to him, the legislature had continued to make efforts, through lawmaking and feedback mechanisms, at ensuring that Lagos moves up from being the fifth largest economy in Africa.

Noting that Lagos is a mini-country with representatives from different parts of Nigeria, Obasa, who commended LCCI for its collaboration with the state legislature, said the House had made laws relating to security, transportation and other sectors and that these had helped to boost the state’s economy.

He, however, lamented the refusal of some critical stakeholders to honour invitations to public hearings on bills being considered by the House, only for them to raise complaints when such bills are passed.

“We realised that it is important to have security and protection of everybody because investments can only grow when you have safety. That led to the creation of the Security Trust Fund and the Neighbourhood Safety Corps to ensure we support the Nigeria Police.

“There is also a need for continued collaboration with industries in the state. We will continue to work together for the progress of Lagos,” he said.

Speaking earlier, Mrs. Mabogunje commended the House for the various bills it has passed for the improvement of businesses in the state.

“We appreciate your laudable efforts in this regard and look forward to more bills passed into law to promote enabling environment for the private sector to thrive so that they can generate more revenue for the state,” she urged.

Mabogunje, who noted that the mandate of the chamber is to protect the welfare of its members, appealed for consistency in policy implementation.

“Lagos State needs a multi-modal transport system to solve the traffic congestion on our roads today,” she said among other suggestions while promising more collaboration with the House and the government.

Meanwhile, Speaker Obasa has urged the Lagos State Taxi Drivers and Cab Operators Association to device strategies that would make them effectively compete with other organised operators in the state’s transport system.

Obasa said this when some members of the association paid him a visit.

President of the association, Otunba Omolekan Taiwo, had complained that some transport organisations engaging in taxi services had taken over the state.

He lamented that many of the members of his association have been left handicapped especially by the competitors who engage the use of the internet.

He pleaded with the House to assists with laws and resolutions that would favour the association.

In response, Speaker Obasa noted that the transport sector remains an important aspect of the commerce of a state or country.

“Transportation is a big industry that we cannot allow any single body to dominate. You have to create room for others to participate. 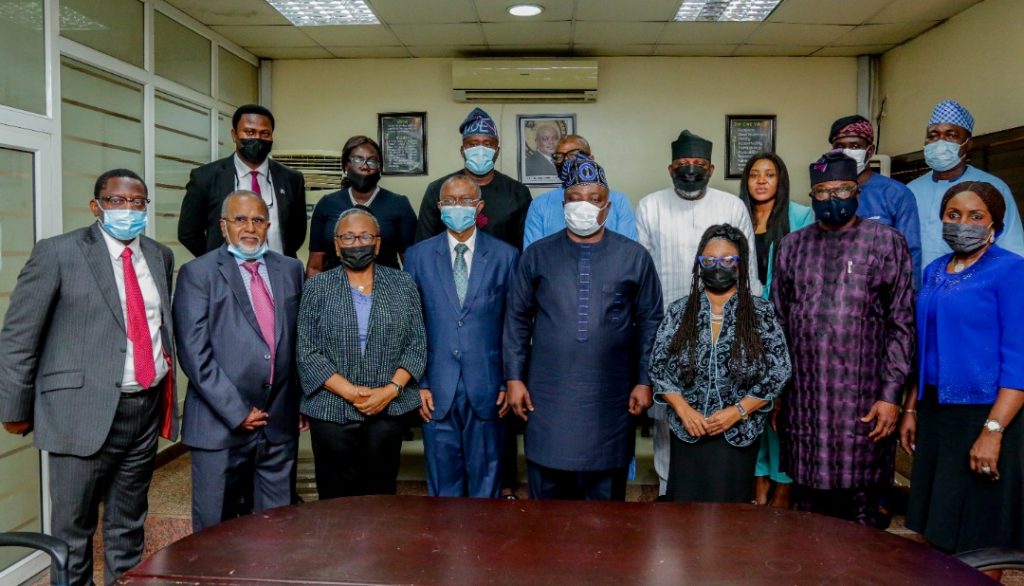 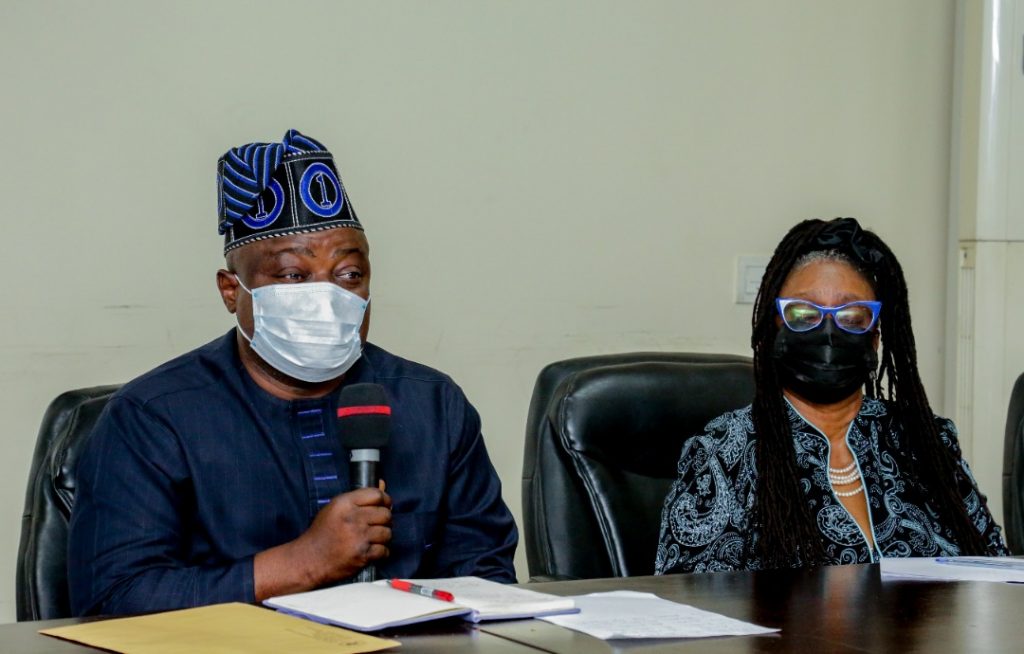 “What I want to suggest is that there is need for your organisation to be proactive and bring about new dimensions to your operation,” he told the transport operators.