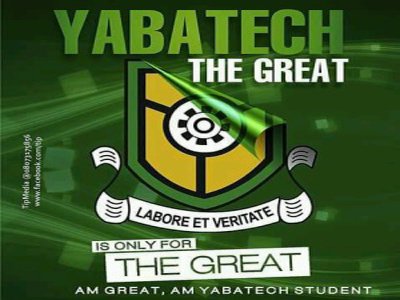 The Yaba College of Technology (YABATECH) has been ranked the best one Polytechnic in Nigeria in the latest edition of webometrics ranking released in January.

The College has moved up on the Webometrics ranking quickly in the past three years.  It was ranked seventh in 2018 and within one year moved to second position, and the first this year.

The upward trend have happened under the administration of the present rector, Mr. Femi Omokungbe, an Engineer.

He attributed the positive development to peaceful and rancour free environment, stable academic calendar; conducive learning environment with massive renovation and upgrade of structures in the college to international standard; and the digitalization of the library with modern e-learning facilities, among others.

Some other positive development under Omokungbe include the inauguration of the largest Museum in Nigerian higher institutions;   creating strong linkages with the industries to determine real skills competences and level of requirement, for both staff and students and so much more.

Webometrics, a form of ranking web for world’s higher institution based on a composite indicator that takes into account both the volume of the web content and the visibility and impact of these web publication.

Omokungbe said the Yabatech Management being a responsible, responsive and proactive one is committed to improving the College ranking in the world, in line with its vision to be the leading Polytechnic in Africa