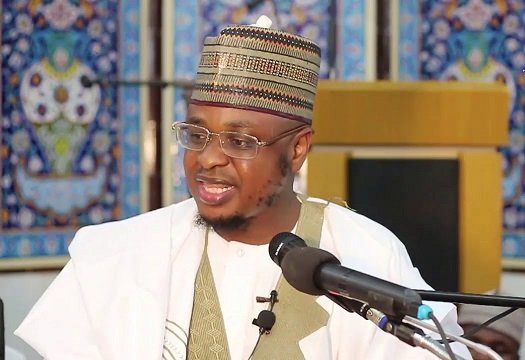 Federal Government has directed Mobile Network Operators (MNOs) to put the planned suspension of the USSD services on hold.

The directive was contained in a statement signed by the Technical Assistant (Information Technology) to the Minister of Communications and Digital Economy, Dr Femi Adeluyi.

This follows the suspension, which was to take effect on Monday, 15th of March, 2021 due to the lingering debt owed MNOs by commercial banks for the provision of USSD banking services.

According to the statement, following the directives of Pantami on October 20, 2019, consumers of telecommunication services and the general public were notified of the immediate suspension of End User Billing for financial transactions through USSD channels.

“Furthermore, as part of measures aimed at addressing the lingering issue of the impasse in the rendering of USSD services to Banks and other financial institutions by Mobile Network Operators (MNOs), an amended Determination on USSD Pricing was issued by the Nigerian Communications Commission (NCC) on the 24th of July 2020. However, the issue persisted, hence the decision to suspend the service,” the statement added.

Pantami, according to Adeluyi, sent a letter with respect to the issues to the Governor of the Central Bank of Nigeria on the 3rd of March 2021, regarding the need to direct the banks to do the needful.

The Minister has called for a meeting of all stakeholders, including the Governor of the Central Bank of Nigeria, the Executive Vice Chairman of NCC, the MNOs and the financial institutions.

The meeting, according to the statement, is scheduled to hold on Monday, 15th of March, 2021.

“The outcome of the meeting will determine the next steps regarding the status of the USSD financial services,” Adeluyi said.